A coalition of tribal, environmental, business and civic organizations on Friday will demand strong financial accountability from Enbridge before any decisions are made by a resurrected three-person panel to seek environmental permits for a proposed Line 5 oil tunnel in the Straits of Mackinac.

The two Republicans and one Democrat who comprise the Mackinac Straits Corridor Authority inherit a set of 2018 agreements with Enbridge to construct a Line 5 oil tunnel. At their meeting here Friday, which follows court decisions giving new life to the controversial panel, authority members should immediately confront findings in a state-commissioned report pointing to potentially devastating financial liability for Michigan taxpayers of up to $45 billion in the event of a Line 5 pipeline rupture. That liability exposure would run through the 10-year construction period and beyond, while the vintage 67-year-old twin pipelines remain indefinitely in the open waters of the Great Lakes subject to anchor strikes, corrosion and other threats that could result in a catastrophic rupture. 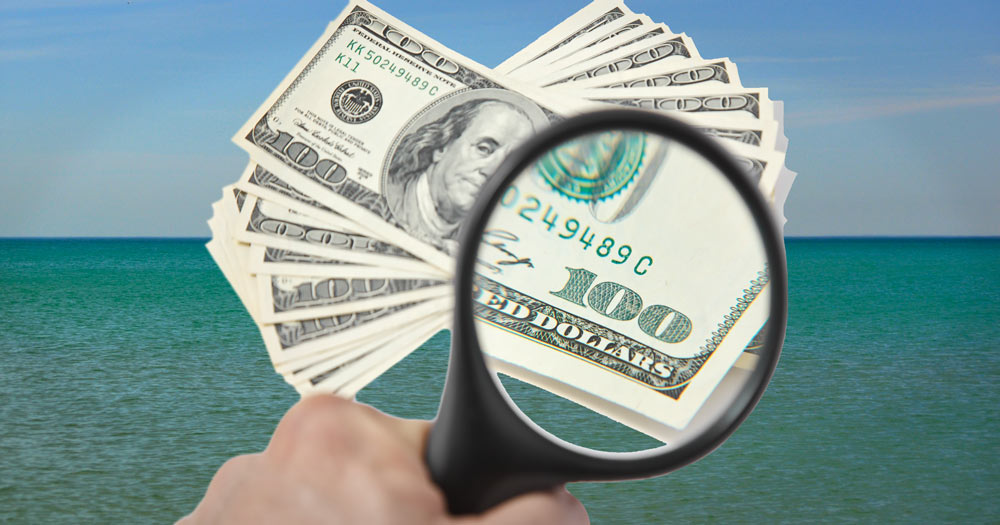 “There is no end date for the dangerous twin Line 5 oil pipelines operating in the open waters of the Great Lakes,” said Sean McBrearty, coordinator of Oil & Water Don’t Mix, a coalition of environmental groups, Native American tribes, businesses, and civic organizations, said in a letter they will deliver Friday to the Corridor Authority. “The Enbridge-Corridor Authority sweetheart deal doesn’t require that Enbridge build an oil tunnel in the Straits of Mackinac, but it does put Michigan taxpayers at risk for damages from Line 5 oil pipelines that will continue to operate indefinitely in the open waters of the Great Lakes and can rupture at any moment.”

An Analysis of the Enbridge Financial Assurances report to the State of Michigan by financial experts, the American Risk Management Resources Network, documents how the Enbridge-Snyder agreements on Line 5 may not be legally enforceable. The report looked specifically at Enbridge’s pledge that the company has $1.878 billion to cover cleanup costs if its Line 5 pipeline ruptured in the Straits of Mackinac, contaminating the Great Lakes.

“Enbridge says that we should trust them to honor their word about covering damages from a Line 5 oil pipeline rupture,” said McBrearty. “We say that you can’t and shouldn’t trust Enbridge. The Corridor Authority should put any permitting for a Line 5 oil tunnel on hold unless and until Michigan taxpayers are guaranteed they won’t be on the hook for damages when Line 5 has a major rupture in the Great Lakes.”

“The Enbridge-Corridor Authority sweetheart deal doesn’t require that Enbridge build an oil tunnel in the Straits of Mackinac, but it does put Michigan taxpayers at risk for damages from Line 5 oil pipelines that will continue to operate indefinitely in the open waters of the Great Lakes and can rupture at any moment.” - Sean McBrearty, Coordinator, Oil & Water Don't Mix campaign

The Corridor Authority meeting is scheduled from 10am-3pm at the Little Bear East Arena, 275 Marquette St., St. Ignace, MI 49781. The agenda includes discussions of Line 5 tunnel permits and the controversial agreements negotiated between Enbridge and the former Snyder administration that created the Corridor Authority, an action later signed into law during a lame duck session of the Michigan Legislature. The Legislature gave the Corridor Authority virtual carte blanche to oversee construction of the tunnel, while also allowing the “independent” state agency with oversight responsibilities to partner with Enbridge in applying for numerous state and federal permits.

Although Enbridge and former governor Snyder said no taxpayer funds would be spent on the Enbridge oil tunnel, he subsequently requested $4.5 million in funding to support the effort. And while the tunnel is not intended to provide any public or private transportation, Snyder chose to house the authority within the Michigan Department of Transportation instead of agencies whose mission is to protect the Great Lakes.