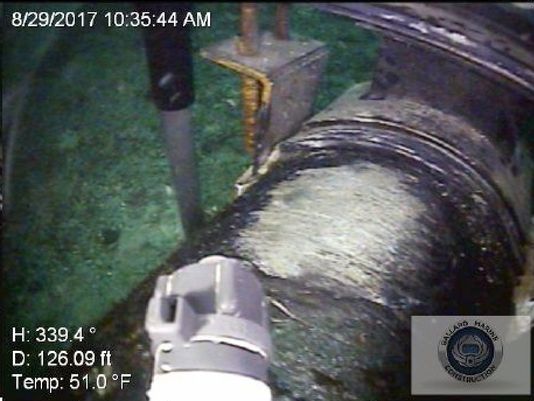 The Canadian oil transport company, Enbridge, knew that the coating on their Line 5 pipeline has been damaged for at least three years. But time and time again, they have lied by telling us and the State of Michigan that their pipeline that runs through the heart of the Great Lakes is in "like new condition."

Stop the Lies - Shut down Line 5

The State says they are frustrated by the Enbridge lies. But that is not enough. Attorney General Bill Schuette has the authority - today - to shut down the pipeline. It's not enough to be frustrated. Now is the time for him to act.

Monday, November 6 is a day of action. Make a phone call to AG Schuette and report your call below. It's time for all of us to demand that he revoke Enbridge's easement to use the Great Lakes and begin the process of decommissioning Line 5 now.

Will You Make the Call?

Use the following TALKING POINTS to help develop your message:

Then REPORT YOUR CALL by adding your name here!