Michigan government officials responsible for protecting the Great Lakes, Michigan jobs, and the state’s drinking water sources must subject Enbridge’s 67-year-old Line 5 pipeline in the Great Lakes to increased scrutiny in the wake of public disclosure today that its violation of a court agreement on pipeline safety measures has resulted in $6.7 million in fines.

Published reports say Enbridge agreed to pay the fines after federal regulators said Enbridge failed to properly evaluate dents to pipelines along the company’s Lakehead Pipeline System, which includes the Line 5 pipeline that crosses the open waters of the Straits of Mackinac and through 400 other Michigan waterways. Most of the safety violations reportedly related to Enbridge's Line 1 in Minnesota. 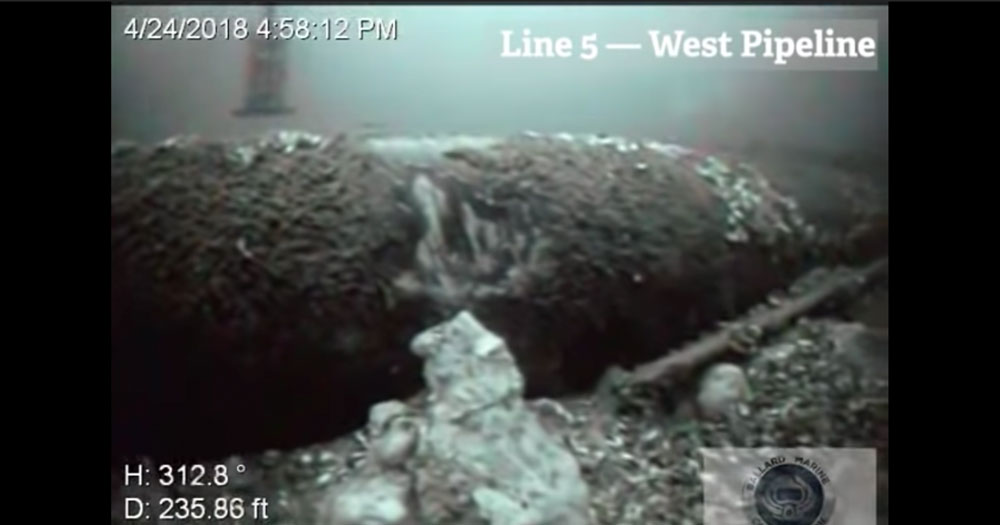 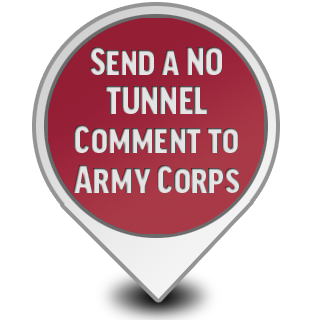 “The Great Lakes provides drinking water for more than 48 million people in the U.S. and Canada, and every day that Enbridge’s Line 5 pipeline is operating endangers the Great Lakes, our drinking water, and Michigan jobs,” said David Holtz, communications coordinator for Oil & Water Don’t Mix, a coalition of individuals, organizations, businesses, and tribes working to keep oil out of the Great Lakes. “Enbridge was forced to pay these fines because they violated a federal court order and put people and the environment at risk. This is not a one-off deal. Enbridge’s long history of violating the law and ignoring safety must be considered as it continues transporting 23 million gallons of oil and other dangerous petroleum liquids through the Straits every day.”

"This is not a one-off deal. Enbridge’s long history of violating the law and ignoring safety must be considered as it continues transporting 23 million gallons of oil and other dangerous petroleum liquids through the Straits every day.” - David Holtz, Oil & Water Don't Mix communications coordinator

Enbridge is asking the state of Michigan to approve permits that would allow Line 5 to continue operating indefinitely in the Great Lakes. Enbridge’s track record includes: