In the face of new reports that Line 5 is missing protective coating, the State must step in where Enbridge won’t and shut down the risky pipeline.

LANSING – Citizens groups today said Enbridge Energy’s acknowledgment of enamel erosion in three areas of the Line 5 pipelines is yet another signal that the aging pipelines have been improperly maintained, posing a daily threat to the Great Lakes and Michigan’s economy. Oil & Water Don’t Mix called for the State of Michigan to go beyond calling only for repairs to the enamel and shut down the aging pipelines due to their unacceptable risk to the Great Lakes. 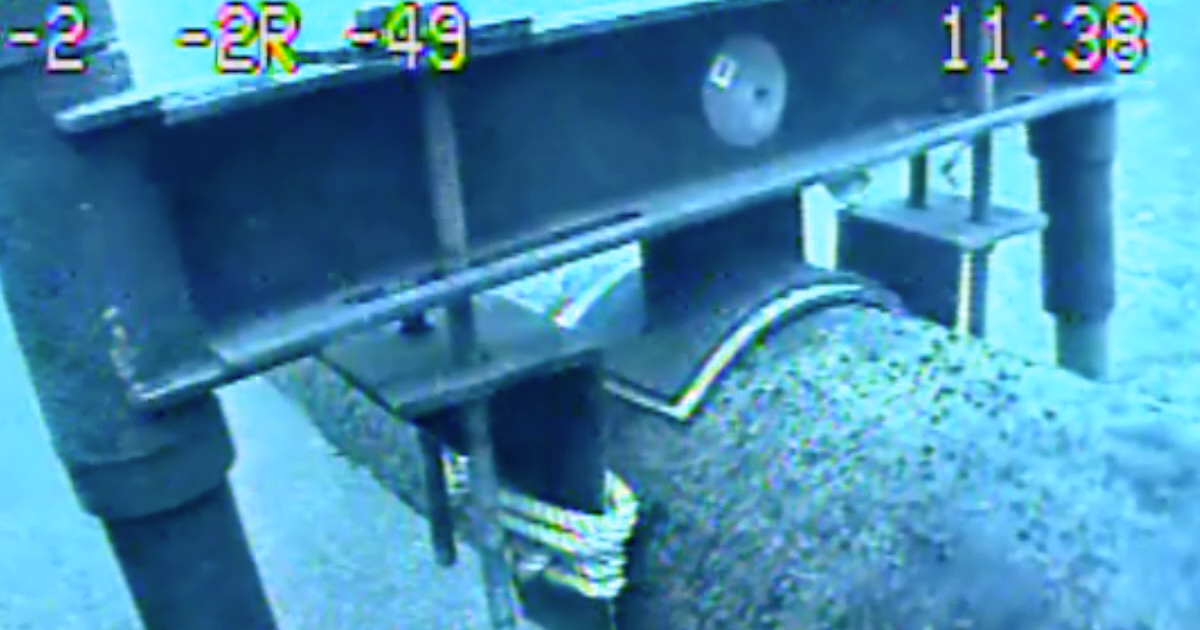 “Nearly every detail that comes to light about Line 5 points to decades of negligence on the part of Enbridge Energy, and today’s revelation that enamel coating is wearing off the pipelines simply adds to the long list of unacceptable risks Line 5 poses to Michigan,” said Liz Kirkwood, executive director of For Love of Water (FLOW). “Given their track record of negligence, we can’t trust Enbridge Energy to give us the whole story, maintain the pipelines or ensure every possible safeguard against a catastrophic Great Lakes oil spill. Rather than calling only for repairs of the coating, the State of Michigan must shut down Line 5 due to the unacceptable risk posed to our state.”

Kirkwood also said continuing violations of Enbridge’s Line 5 easement agreement should compel state officials to begin the process of decommissioning the controversial pipelines in the Straits.

“Given their track record of negligence, we can’t trust Enbridge Energy to give us the whole story, maintain the pipelines or ensure every possible safeguard against a catastrophic Great Lakes oil spill." - Liz Kirkwood, Executive Director of FLOW For Love Of Water

A stakeholder email sent by an Enbridge official today read, in part: “Results from the August aquatic organism study will not be available for several weeks following the completion of the study; however, during the course of the associated inspection of the pipelines enamel coating, Enbridge has confirmed two locations containing small areas where there is pipeline without coating. A third location also has a possible small area of bare metal which is still being evaluated."