The Village of Shorewood, Wisconsin becomes the first non-native municipality in Wisconsin to pass a resolution in support of shutting down Enbridge Line 5. 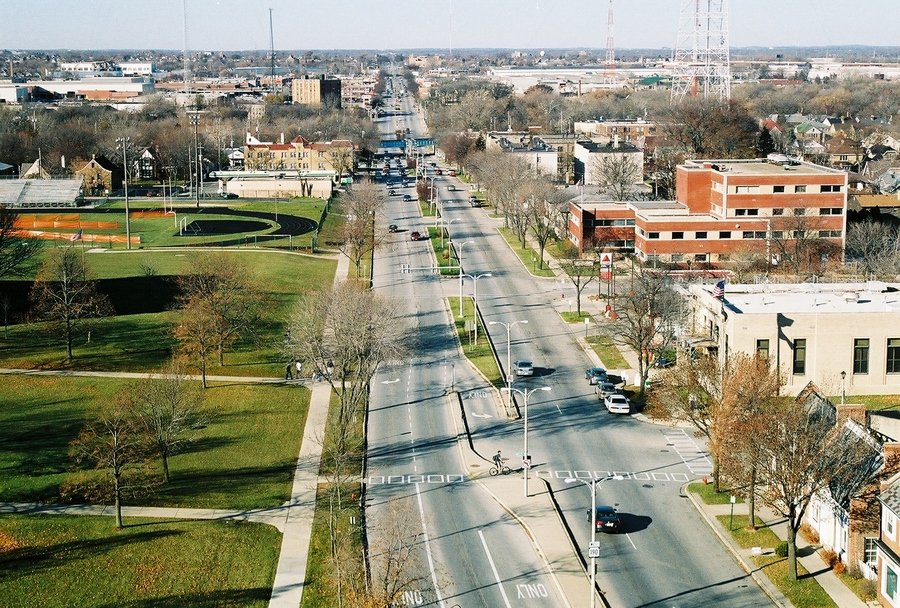 Village of Shorewood trustees agreed that the potential for ecological disaster outweighs the benefits of Enbridge Line 5 and agreed to support legislative efforts to decommission it. The 64-year-old line transports light crude oil and natural gas between the upper and lower peninsulas of Michigan and is owned and operated by the Canadian oil transport company, Enbridge Inc.

As per the request of Eric Gietzen, Chairman of Surfrider Foundation – Milwaukee, trustees will also send a letter to Governor Snyder of Michigan, Governor Walker of Wisconsin, and the State Representatives, Senators and U.S. Senators in Shorewood’s district, calling on them to take swift action to shut down Line 5.

“Surfrider Foundation Milwaukee represents the freshwater enthusiasts who surf, paddle, and swim in the watersheds that define the Great Lakes Basin. Our community enjoys access to 20 percent of the planet’s surface fresh water, and our goal is to keep that water as clean and accessible as possible. A rupture in this pipeline would be devastating, not only to Shorewood, but to all the communities that depend on the Great Lakes for recreation, tourism, and income.”

See all the resolutions passed by municipalities to Shut Down Line 5 and find out how to get one passed where you live!

Recent events suggest that Enbridge is negligent in its management of oil pipelines. In 2010, Enbridge was responsible for the 2nd largest and most expensive “inland” oil spill in American history, when Enbridge Line 6b burst, spilling over 1 million gallons of heavy crude oil directly into the Great Lakes Basin.

“But to say Kalamazoo was an ‘inland spill’ is a bit misleading,” Gietzen says, “The crude oil from Line 6b was deposited directly into the Great Lakes Basin, an inland, freshwater sea. More than 35 million people rely on the Great Lakes for drinking water, jobs and their way of life. Responsible stewardship of this resource should include removing threats like Line 5. Surfrider Foundation - Milwaukee is proud to partner with the trustees in the Village of Shorewood: they are leading the way as models of responsible freshwater stewardship.”

"A rupture in this pipeline would be devastating, not only to Shorewood, but to all the communities that depend on the Great Lakes for recreation, tourism, and income.” - Eric Gietzen, Chairman of Surfrider Foundation – Milwaukee

Enbridge Line 5 runs across the bottom of Lake Michigan near some of the most treasured and ecologically sensitive natural areas in the Great Lakes, including the Door Peninsula, Mackinac Island, and Beaver Island. If the pipeline ruptured, hundreds of miles of shoreline in the U.S. and Canada would be vulnerable.

“As stewards of a coastal community, Village of Shorewood trustees have taken a bold stance, leading the way for more Wisconsin communities, businesses, and organizations to join the growing number of public and private entities calling for a complete shutdown of Line 5,” Gietzen says.