LANSING — Oil & Water Don’t Mix today sharply criticized Enbridge for asking state pipeline regulators to rubber stamp a proposed Line 5 oil tunnel in the Straits of Mackinac by approving the controversial project under a special procedure that would avoid a full review by the Michigan Public Service Commission.

A Special Commission meeting is scheduled for Wednesday to take up Enbridge’s request.

“This is a proposed oil tunnel Michigan doesn’t need or want and a boondoggle that gets bigger, more costly, more risky, and more dangerous by the day,” said Sean McBrearty, Oil & Water Don’t Mix coordinator. “What planet is Enbridge living on where they think the Michigan Public Service Commission should just give them a blank check for an oil pipeline in the Great Lakes?” 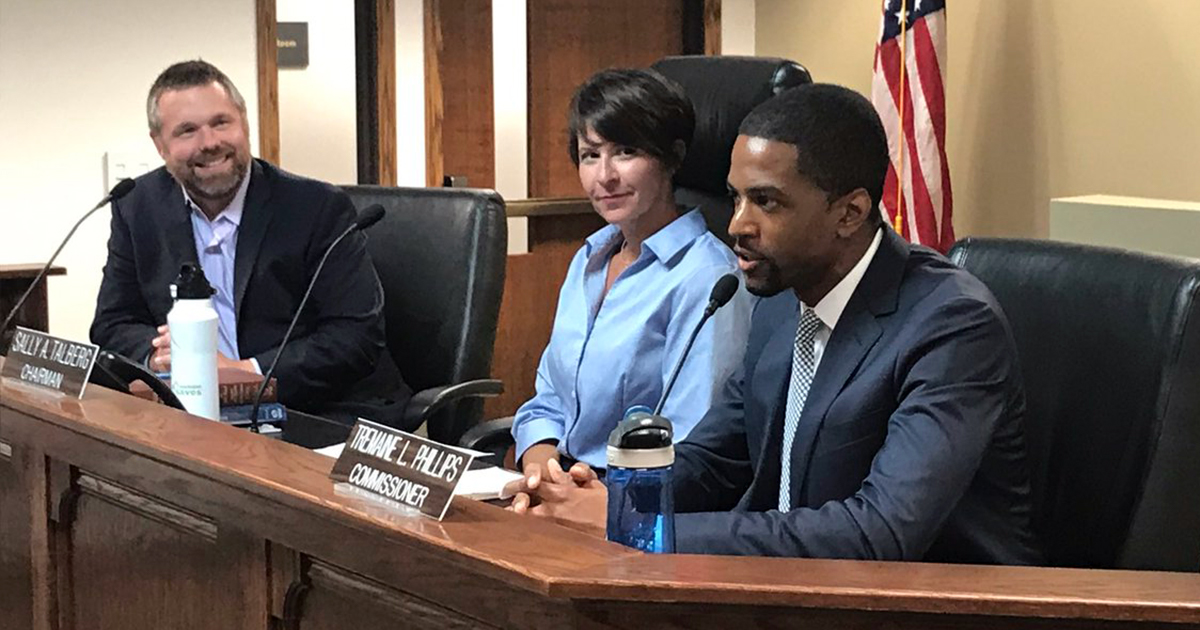 Enbridge’s original proposal for a 10-foot diameter tunnel under the Straits of Mackinac has more than doubled to what is now envisioned as a 21-foot tunnel based on Enbridge’s filings. Contrary to Enbridge promises to tunnel through bedrock, a substantial portion in the center of the channel will not be in bedrock, according to permit applications. This would increase costs for the tunnel and raises more questions about the safety of construction in the Straits and the amount of liability Michigan taxpayers will assume for the tunnel once completed.

Federal law gives the Michigan Public Service Commission authority to determine whether this new proposed Line 5 pipeline should be located in the Straits of Mackinac and if it is needed. In its filing this week for that determination, Enbridge claims that a decision in 1953 that allowed for the original pipeline to be constructed eliminates the need for a review of the proposed replacement pipeline.

“Enbridge is proposing to the Michigan Public Service Commission that a bad decision made 67 years ago in 1953 should simply be rubber-stamped today,” said Anne Woiwode, Sierra Club Michigan Chapter Chair. “The reality is that since 1953 Enbridge has caused millions of gallons of oil to pollute Michigan’s waters and that Line 5 is not needed by Michigan. For us it’s all risk and little benefit.”

“It’s outrageous that Enbridge wants the Michigan Public Service Commission to abandon its legal obligations to protect the public interest,” said Cheboygan resident Leonard Page, who is vice chair of the Straits of Mackinac Alliance. “Why should we even consider building an oil tunnel for Canada that puts Michigan at risk? The commission should reject Enbridge’s request for special treatment and fulfill its duties as the key decisionmaker on whether this new oil pipeline should be built.”

“Knowing what we know about the harmful impacts of an overheating climate, there is no way that new fossil fuel infrastructure should be approved without taking climate impacts into account,” said Bill Latka of TC350, a climate group based in Traverse City. “If the MPSC doesn’t require a review based on climate change, this project should be deemed dead on arrival.”