The Michigan Court of Claims ruling that Public Act 359 of 2018 establishing a tunnel authority is legal does not change the fact that Enbridge’s Line 5 pipelines continue to pose an unacceptable risk to the Great Lakes and Michigan’s economy.

Given that the future of the Great Lakes is at stake immediate review and action by Governor Whitmer and her administration is required. Because the previous administration of former Gov. Snyder attempted to contract away the rule of law, a legal appeal of today’s ruling on the proposed tunnel deal for Enbridge Line 5 in the Straits of Mackinac by the Michigan Court of Claims is particularly critical and necessary. 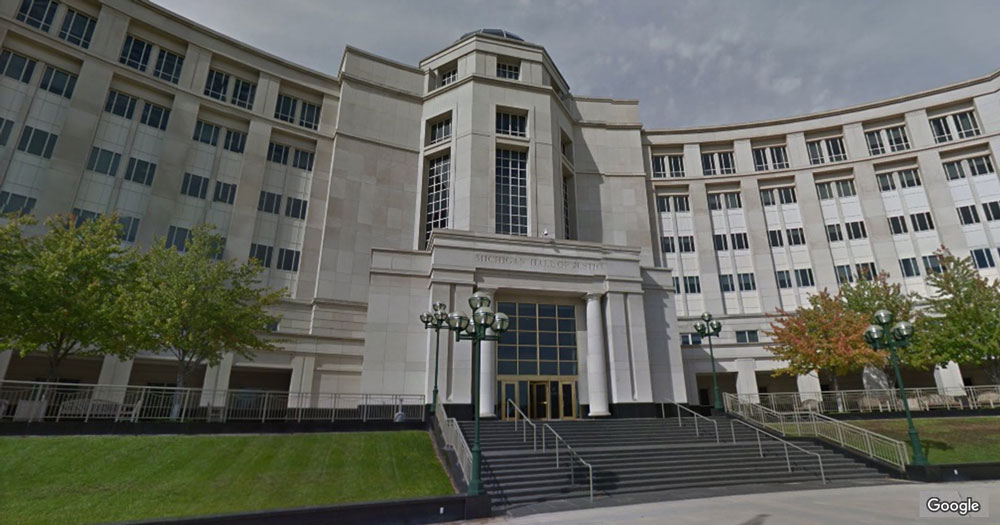 Today’s decision is disappointing because it momentarily allows the deal for a new tunnel in the Straits to make its way through the many authorizations and permits requires to be placed in the public trust soils under the Great Lakes. The decision does nothing to address and protect the Great Lakes from these dangerous, corroding, dented 66-year-old pipelines. Enbridge’s pipelines will continue transporting 23 million gallons of oil a day through the Straits, even as the most dangerous time of year approaches when gales and ice cover in the Straits makes oil spill response in the event of a Line 5 rupture or leak impossible. Enbridge would like everyone to think that a Straits oil tunnel is the solution to the problem of their dangerous pipelines. But they have refused to even commit to constructing a tunnel or submit it for normal review under Michigan law and walked away from negotiations with the governor after she reasonably demanded that any tunnel must be constructed within two years.