For the first time ever, Tuscarora Township Police Department is participating in a large-scale exercise involving 200-plus participants from several different local, state and federal agencies, which will simulate an oil spill leaking into the Indian River. 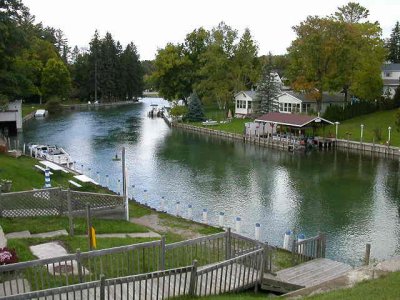 After departing Superior Wisconsin, then traversing the Straits of Mackinac, Enbridge Line 5 crosses through the 1,400 square mile Cheboygan River watershed, and crosses at Indian River on its way to Sarnia, Ontario, Canada. The crossing is near the I-75 bridge.

Read more about the exercise at The Cheboygan News