Enbridge Line 5 runs along U.S. Highway 2 in the Upper Peninsula of Michigan, and when it does it crosses 20 rivers and creeks that feed into Lake Michigan. This could be a more immediate threat to the Great Lakes. 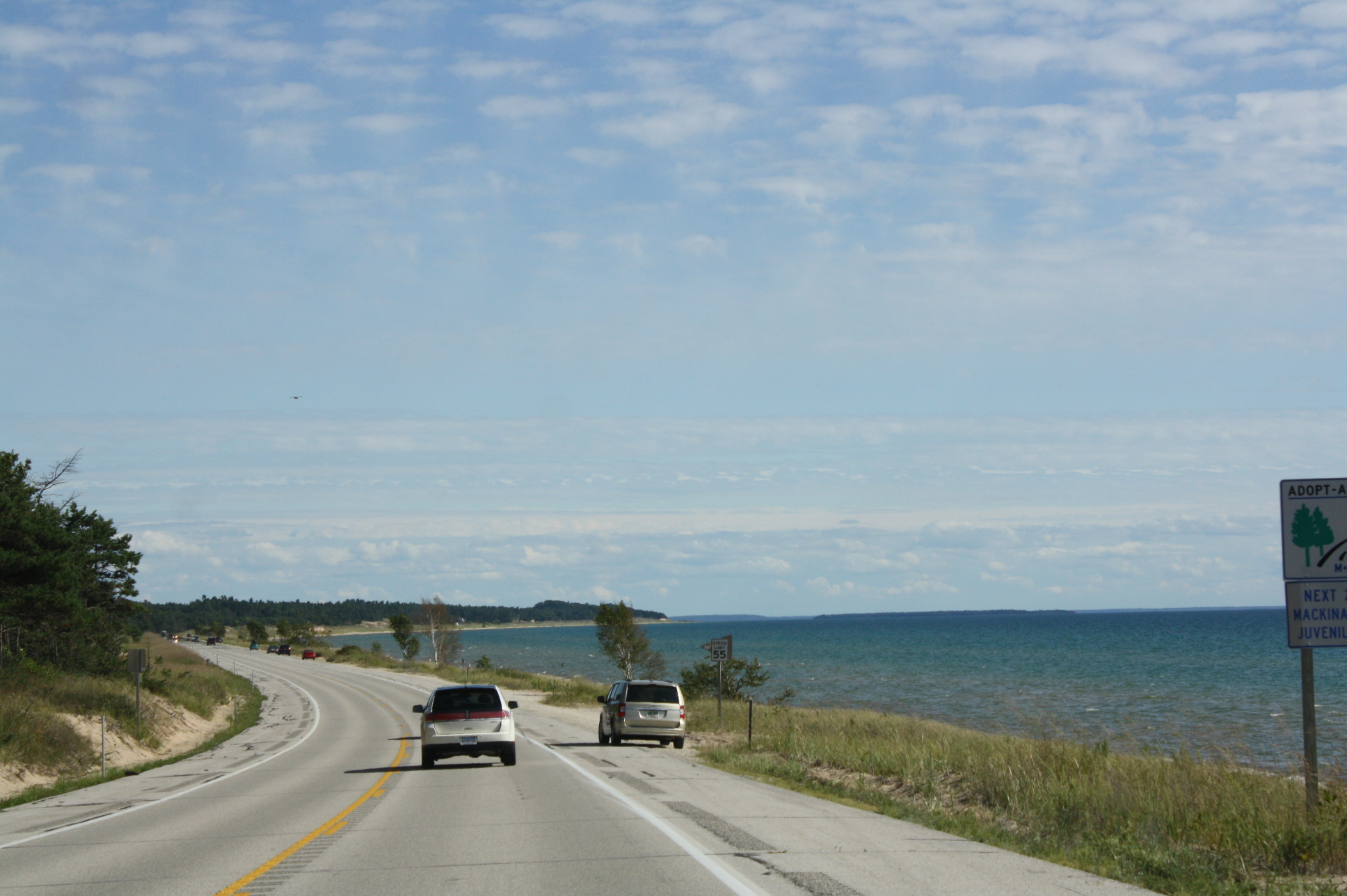 The Detroit Free Press article points out some of the challenges to pipeline safety, cleanup challenges, and regulatory hurdles for this 90 mile stretch of the 30" pipeline that runs very close to Lake Michigan:

The 62-year-old segment of Canadian oil transport giant Enbridge's Line 5 pipeline underwater, at the bottom of the Straits of Mackinac, has been generating the most buzz and concern lately over how a spill from it would harm the Great Lakes.

"Quite frankly, we see a spill in the straits as a very low probability," said Steven Keck, who's based at the Coast Guard's Sault Ste. Marie station. "But that corridor along U.S.-2 we see as a much higher probability.

"It will take an awful lot of effort to get at the safety of the pipelines in the Upper Peninsula. The federal agency (PHMSA) hasn't been a very good watchdog. We have felt, argued and advocated for new laws that put some teeth into what's supposed to be a watchdog over pipeline safety." - David Holtz, Michigan Chapter Sierra Club

Read the entire article at the Detroit Free Press