Michigan shouldn’t let Enbridge and the oil industry use the war and humanitarian crisis in Ukraine to keep us from protecting the Great Lakes from a catastrophe. The oil industry’s effort to prioritize its pipeline and profits over people is as outrageous as it is predictable.

Two independent studies show shutting down Enbridge’s Line 5 oil pipeline won’t have a noticeable impact on gas prices, but keeping Line 5 running puts Michigan’s economy and the Great Lakes at risk of a catastrophic pipeline rupture that would destroy up to 700 miles of Great Lakes coastline. Enbridge’s proposed oil tunnel is not a solution, with experts warning it could add more risk to an already dangerous threat to the Great Lakes and may never be built.

While Enbridge and their oil industry allies attack the growing calls for the orderly shutdown of Line 5, which is 20 years past its useful life, the American Petroleum Institute (API) is also fighting critical pipeline safety rules that work to protect the Great Lakes from high-risk oil pipelines operated by bad actors like Enbridge. Enbridge is a key member of the API.

What Michigan and America must do to secure our energy future is to move away from fossil fuels and toward renewable energy sources that can’t be used by dictators like Vladimir Putin as leverage in an immoral war that is causing the loss of lives and untold misery for the people of Ukraine. 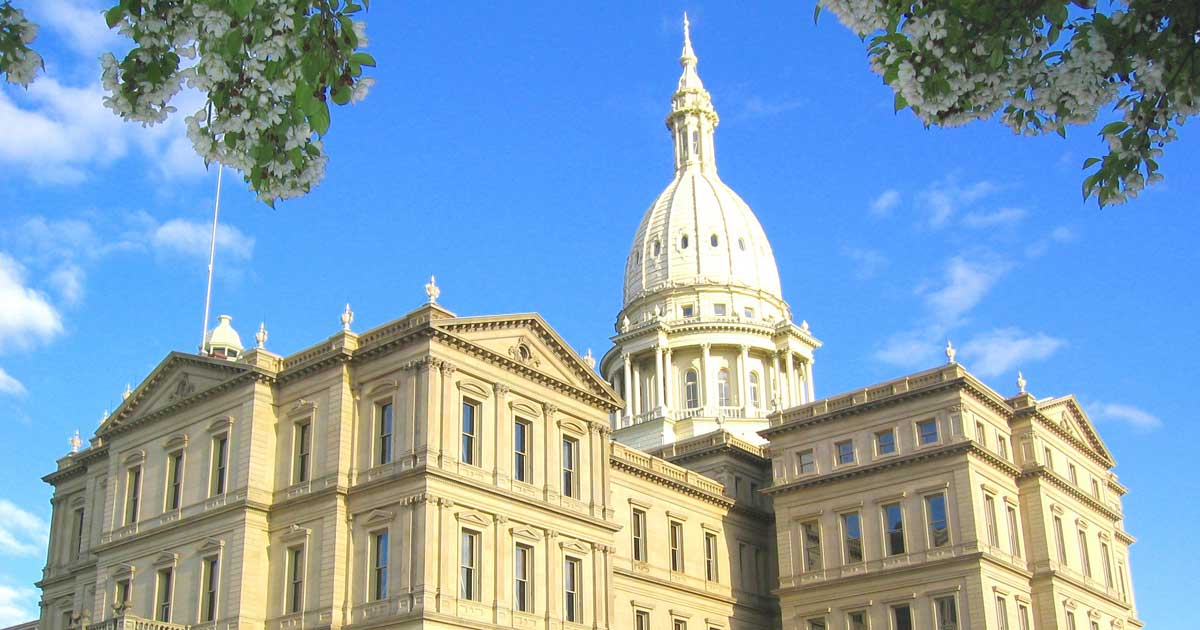