Presentation of the Risk Analysis 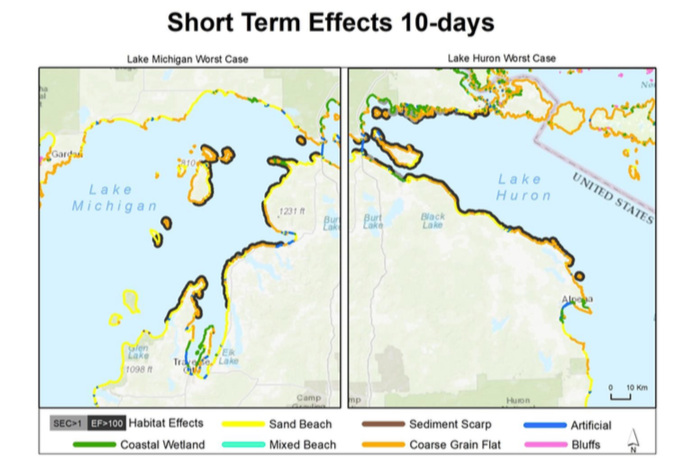 This is a presentation of the Independent Risk Analysis for the Straits Pipelines Report via a multi-organizational initiative led by Michigan Technological University for the State of Michigan.

This assessment serves to complement the Alternatives Analysis for the Straits Pipeline commissioned by the State in 2017. The original intent was that this independent risk analysis would be completed at the same time; however, the first attempt at such an assessment was halted in June 2017 by the State of Michigan. The State subsequently identified Michigan Tech as a potential project lead for a multi-institution team to take over the risk analysis.

We need your voice to be raised during the public comment period about the unacceptable risk Governor Snyder and Attorney General Schuette continue to put our state in by refusing to decommission this dangerous and outdated pipeline.

Not sure what to say? Here are a few pointers from the Oil and Water Don’t Mix team. Feel free to use them while making your comment!

Please keep in mind that the Blue/Green room is in the Boyne Highlands convention center (follow signs).