Risks and Future of Line 5 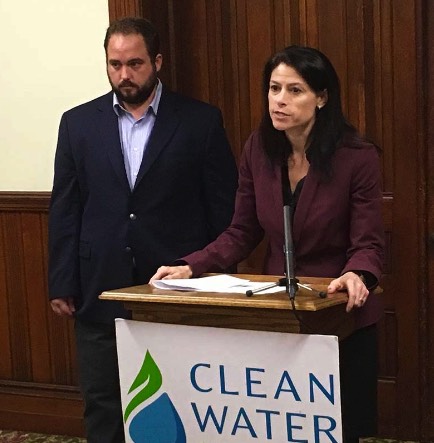 Sean will talk about environmental concerns relating to the Enbridge Line 5, the 645-mile-long pipeline carrying Canadian oil and natural gas liquids through Michigan. Of special concern is the damaged pipeline which has been submerged in the Straits of Mackinac since 1953 and is still in use today.

There will also be an update about the status of Governor Whitmer’s January 2, 2019 directive to Attorney General Nessel to investigate legislation passed during the lame duck session following the November election. The Governor’s directive authorizes an investigation into whether the legislation, which approved construction of a Line 5 Tunnel under the Straits, complies with the state constitution. Finally, Sean will talk with the group about newly created volunteer opportunities with Clean Water Action in Oakland County.

This is free and open to the public.