Enbridge released a video with their scattershot reasoning to convince Michiganders that Line 5 is critical. The video is misleading - it's not about Michigan. It's about their profiting from routing oil through the Great Lakes, and this is unacceptable. Our new video exposes the truth behind the Enbridge lies.

#1 - At least 90% of Line 5 oil comes from Canada and goes back into Canada. Line 5 is a Canadian shortcut through the heart of the Great Lakes. 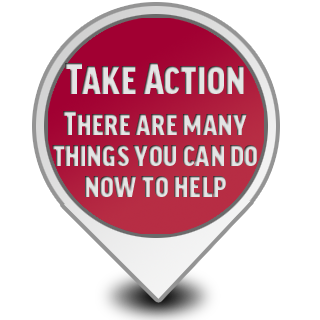 See what you can to do help decommission Line 5

#3- The relatively limited amount of oil is a drop in the bucket and does not make this pipeline critical to Michigan.

#4 - The Great Lakes are 84% of North America’s available surface freshwater.

#5 - Over 23,000 citizens and 100’s of businesses of Michigan called for the decommissioning of Line 5. The people don’t want your way forward.

#6 - Before making their deal, Enbridge and Snyder did not consult the PSAB.

#7 - There are 42 areas of missing coating. Out of 48, the majority of inspected areas were damaged in some way. Records show that in at least one of the areas, the installation of the replacement supports for Line 5 pipeline caused the coating damage.

#8 - Brad Shamla has stated that the Line 5 pipeline can operate indefinitely.

#9 - Dynamic worked for Enbridge in the past, was working with Enbridge while writing the report, and probably will in the future.

#10 - Five federally recognized Native American Tribes passed a resolution against any kind of tunnel through their tribal fishing grounds.

#11 - Enbridge can’t get a state permit for a new pipeline in the Straits until proving it can’t use its existing pipeline network instead. This they can’t do.

Jim Olson. Environmental Attorney at FLOW (For Love Of Water).

#13 - One-fifth of all Michigan jobs rely on a healthy Great Lakes.