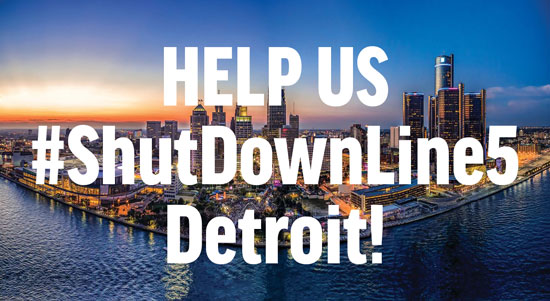 Nearly ten months ago, Governor Whitmer revoked Enbridge’s easement to operate Line 5 in the Straits of Mackinac. Their continued illegal operation of the pipeline would not be possible without the support of the Canadian federal government.

That's why on Wednesday, September 1st at 11 AM EST, we will gather at the riverfront in Detroit to send a message to our Canadian neighbors about our shared responsibility to protect the Great Lakes and combat climate change. What makes this event truly special is we will be doing simultaneous media events across the Detroit River in Windsor and in Chicago and Milwaukee!

Join a Carpool
Offer or get a ride to the event. 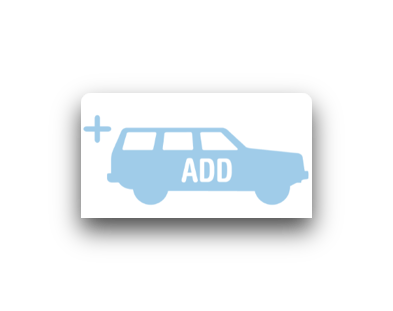 While Canada’s Prime Minister Justin Trudeau claims to be a climate change champion, his government is supporting Enbridge’s illegal actions in the United States. We’re asking the Canadian people to stand with us in the fight to shut down Line 5. We’re asking the Canadian government to drop their hypocritical support for Enbridge and move forward as real leaders in our shared fight against an intensifying climate crisis.

RSVP now below to receive the full details about the event.