Michigan’s environmental regulators--the people whose job it is to protect the Great Lakes--should have said “no” to new oil pipelines in the Straits of Mackinac for the next 99 years. Instead, they did an end-run around environmental laws, best practices for tunnel construction design, and common sense and said “yes” to Enbridge.

In the same week that President Biden took historic action to combat climate change, Michigan’s top environmental agency committed the state to a near-century of oil transported in a pipeline that is mostly for export and will contribute to the world’s climate crisis. 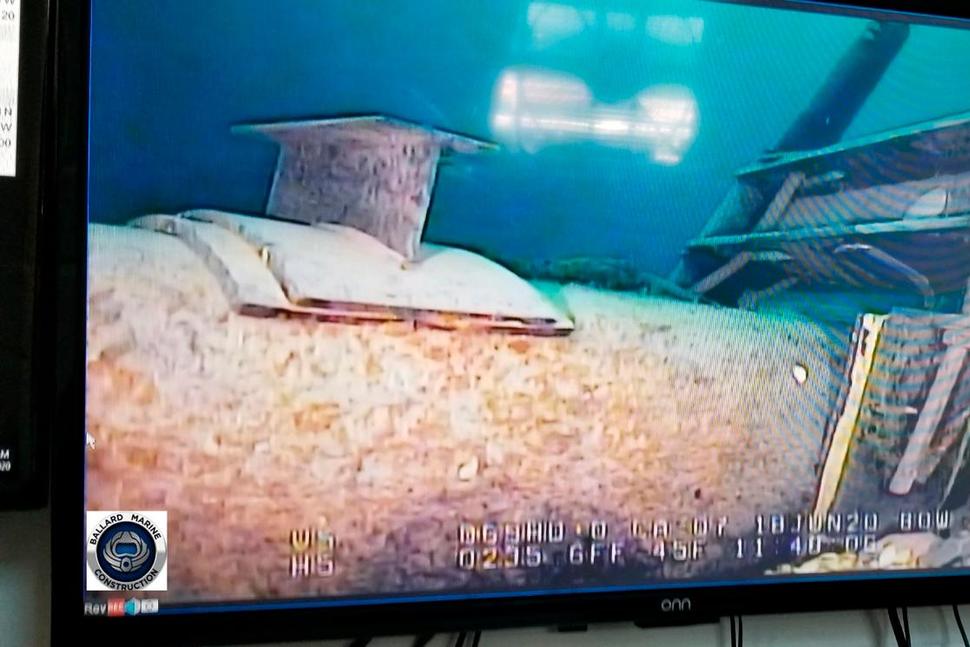 The conditions the state Department of Environment, Great Lakes and Energy put in its water and resources tunnel permits are mostly Band-Aids that fall far short of addressing the fact that Enbridge will be allowed to discharge an average of 1.4 million gallons of wastewater into the Great Lakes, proceed with a questionable tunnel designed on the cheap and allow Enbridge to transport 23 million gallons of Canadian oil mostly for export to Canada for the next 99 years. Moreover, EGLE’s “finding” in their permit decision that the existing Line 5 pipeline is an unreasonable risk begs the question of why EGLE would allow any oil pipelines to continue operating in the Straits of Mackinac. As an independent tunnel expert has pointed out, the idea that Enbridge’s tunnel design is without risk to the Great Lakes is a false narrative driven by Enbridge, one apparently adopted now by EGLE. 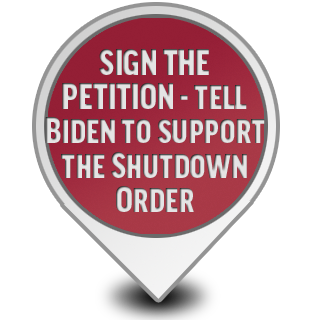 Fortunately, there’s still a long road ahead before any real decision is made on Enbridge’s oil tunnel proposal for the Straits of Mackinac.

Today’s permit decision by the state Department of Environment, Great Lakes and Energy is a decision by one governmental agency. We remain hopeful that the Michigan Public Service Commission and the U.S. Army Corps of Engineers will take their oversight permitting roles more seriously than EGLE and not pursue the dead-end of keeping Enbridge oil pipelines in the Great Lakes.

President Biden’s decision to revoke the Keystone XL oil pipeline permit recognized that our future should not be with an oil pipeline we don’t need but with clean, renewable, safe, and dependable energy sources. The case against permitting a new, 99-year oil pipeline in the Great Lakes is strong.

The decision by EGLE regulators is a bad beginning and bad for the Great Lakes. Unfortunately, the writing was on the wall from EGLE’s first informational hearing on Sept. 8 last year where Enbridge was given a front-row seat by EGLE to promote their Canadian oil tunnel proposal. The lack of due diligence on EGLE’s part in reviewing the shoddy research Enbridge did in developing its tunnel design is another example of EGLE’s pro-tunnel bias. The bedrock of EGLE’s argument in favor of the tunnel is actually grounded in gravel and sand.

It is clear to us that the state’s lead environmental agency remains broken after eight disastrous years of former Governor Snyder’s administration. We are hopeful there’s still time to repair the damage done by EGLE when it comes to Line 5.