Wednesday’s meeting of the so-called Mackinac Straits Corridor ‘Authority’ is a sham. It wastes the public’s money and time and should be delayed until a new governor and attorney general, with the support of the public and free of entanglements with Enbridge, take office in just days.

Michigan Public Act 359, a sweetheart deal for Enbridge passed by a lame duck legislature and signed into law by lame duck Gov. Snyder, is riddled with constitutional conflicts and legal errors because it was hastily written, then re-written, to create something that can’t be created lawfully: a public, governmental body that primarily serves the private interests of shareholders of a single, corporation—Enbridge. Its confusing, contorted language has already forced resignations from this quickie board and is an embarrassment to a Legislature that ignored the public to rush through a bad law. 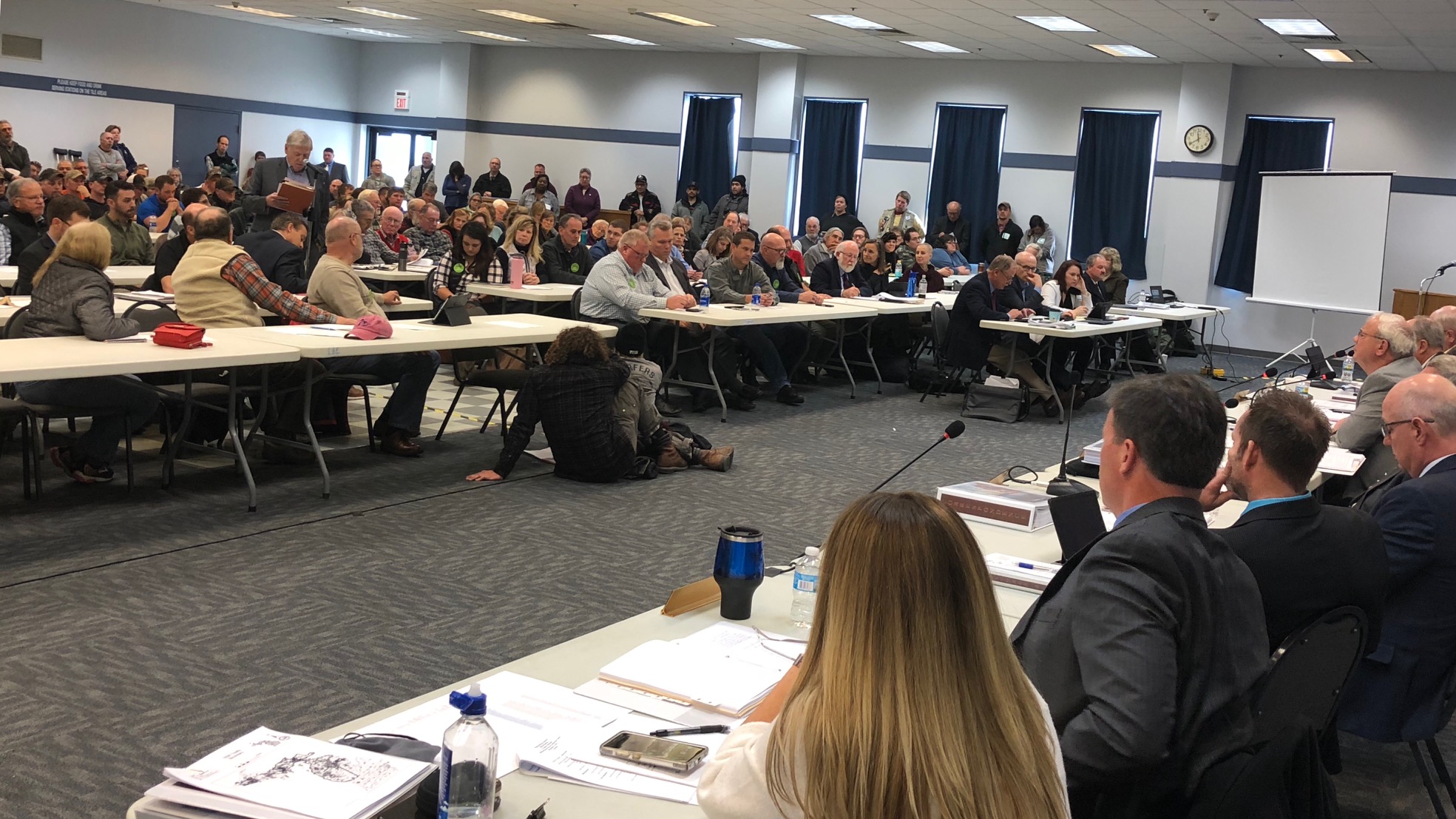 Creation of the Mackinac Straits Corridor Authority was done outside the Michigan Constitution, and we expect it will sink under the weight of its legal flaws. The proposed agreements being considered tomorrow, as with Public Act 359, are not a solution. They actually increase the likelihood of an oil pipeline rupture by leaving Line 5 in place for 10 years or more with a weak inspection system that relies on Enbridge’s consistently unreliable assurances.

Their price tag includes the continuing threat of a high-risk oil pipeline spill with damages predicted to far exceed the $1.8 billion in “financial assurances” to be required of Enbridge and legal costs for defending Enbridge’s interests borne by Michigan taxpayers, all new requirements contained in the Snyder administration’s proposed agreements with Enbridge that are the focus of tomorrow’s meeting.

The state is rushing through this agreement to build a tunnel to transport oil for up to 99 years without giving any consideration to the impacts it would have on climate change. This agreement is at odds with the growing body of science and the urgent and universally recognized need to reduce greenhouse gas emissions.

While citizens’ groups are planning to speak at the meeting of this sham authority and submit documents for the official record, no one should mistake this for consent. As citizens we will be engaging under protest and look forward to working with the next governor and attorney general to decommission Line 5 and remove the threat of an oil pipeline rupture in the Great Lakes.