Despite the decision by the state today to voluntarily withdraw from the federal legal case involving Line 5, in which Enbridge and Canada have taken advantage of the federal court system, the campaign to protect the Great Lakes from a damaged, dangerous, and old oil pipeline continues.

With the federal legal case dropped, it's clearer than ever that it will be up to all of us to protect the Great Lakes from oil pipelines. The people of Michigan launched the effort to decommission Line 5, and it will be up to us to ensure that the Great Lakes are safeguarded and that Enbridge is not permitted to continue to put Michigan and the planet in further jeopardy for the next century with its ill-advised oil tunnel.

We continue to urge President Biden, Governor Whitmer, and Attorney General Nessel to utilize every available option to eliminate oil pipelines from the Great Lakes, including the Attorney General's lawsuit in Ingham County Circuit Court. That is their duty. Nothing Enbridge and Canada are doing changes that solemn obligation. 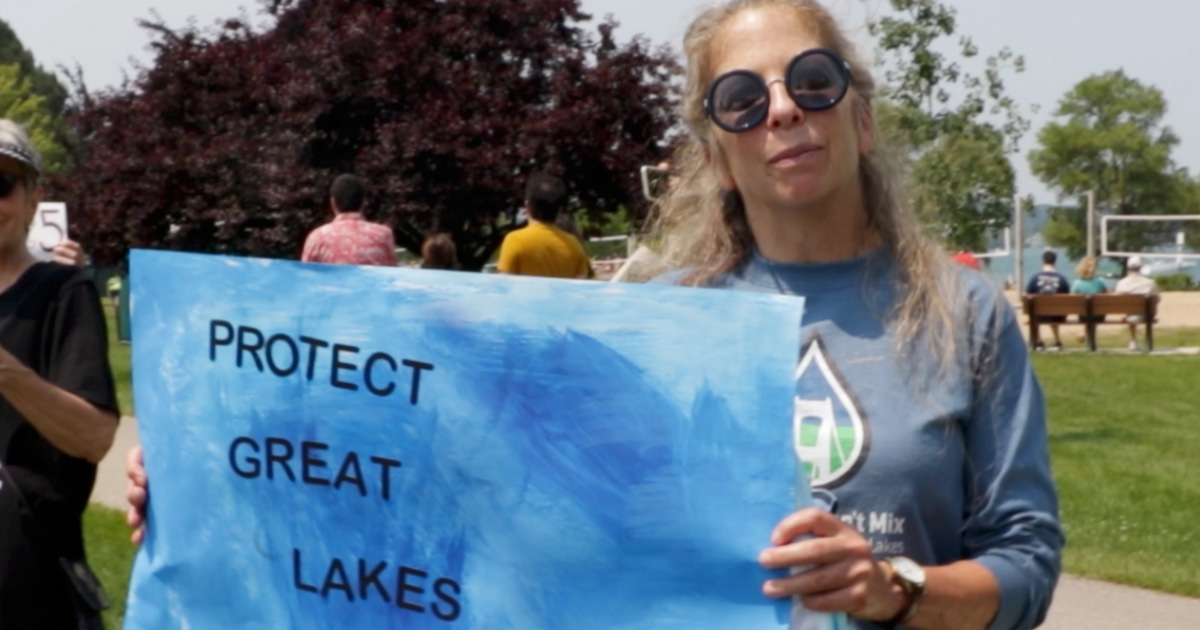