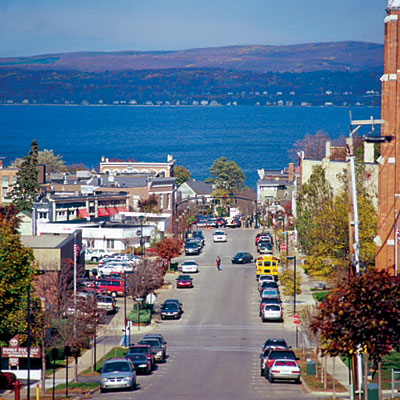 Many more local governments have passed similar resolutions. See the list and find out  about how you can get one of these resolutions passed in your city, village, township or county. Many resolutions were championed by every day citizens like you.

The resolution — which drew applause from some audience members upon approval — was one for which council member John Murphy had sought consideration. In the event of an oil leak, he noted that the Little Traverse Bay area potentially could be impacted under certain wind patterns.

Read the entire article at PetoskeyNews.com