With zero fanfare and buried amid the crush of other COVID-19 developments, the federal agency charged with keeping oil pipelines like Enbridge's Line 5 safer issued a notice to Enbridge and other oil transport firms that it will be suspending most regulatory requirements and enforcement actions. 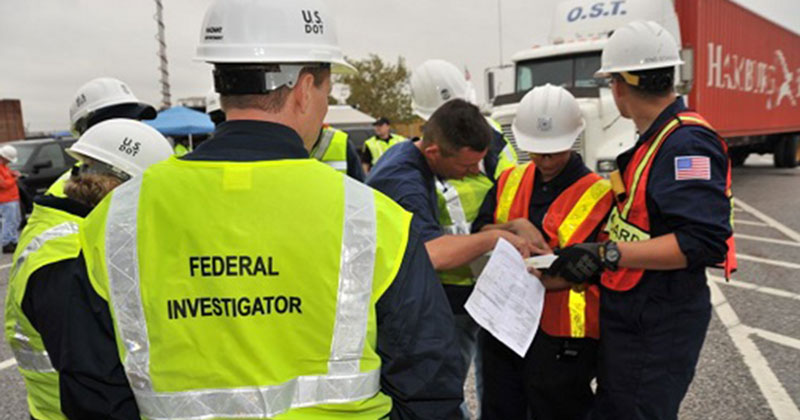 Without naming names, the Pipeline Hazardous Materials and Safety Administration (PHMSA) said that in response to complaints from oil and gas pipeline operators it was suspending enforcement actions and drug testing and encouraging maximum regulatory flexibility for oil and gas pipeline operators during the national coronavirus pandemic emergency.

So what does this mean?

David Holtz coordinates communications for the Oil & Water Don’t Mix campaign to decommission Line 5 and is a volunteer with Sierra Club.