We need to know more about the oil pipelines that run under our Great Lakes, not less. But companies like Enbridge Energy Partners are supporting a move by Michigan’s Legislature to keep documents about the safety of oil-bearing pipelines out of the public eye. 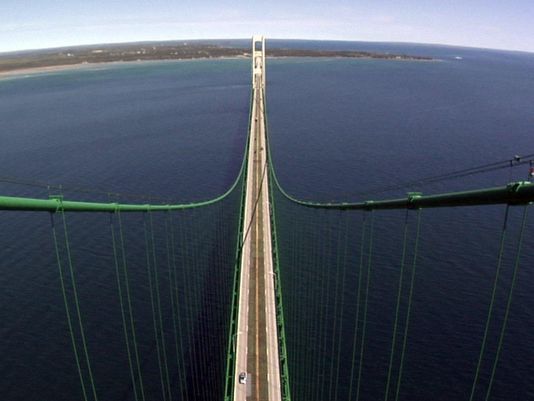 In Michigan, we have pipelines running through the Great Lakes, under extremely volatile conditions, and these pipelines were constructed in 1953 — an era where color TV was the newest technology. Yet Enbridge wants to keep the safety status of these pipelines secret.

A report released recently by independent engineers suggests the possibility of a rupture in Enbridge’s 1953 pipeline is pretty high. And the negative impact of a spill under the Straits would make the Kalamazoo spill look like a stain on your shirt.

Given all this, what we need is more information about Enbridge’s pipelines, not less. Given the facts it would seem that Enbridge has overplayed its hand. It’s hard to find a state that has such severe limits on the public’s right to know: Ohio, Pennsylvania, Indiana, Illinois, Iowa, Minnesota, North Dakota (the list goes on) have nothing like it. But it looks like this beast may pass in Michigan.