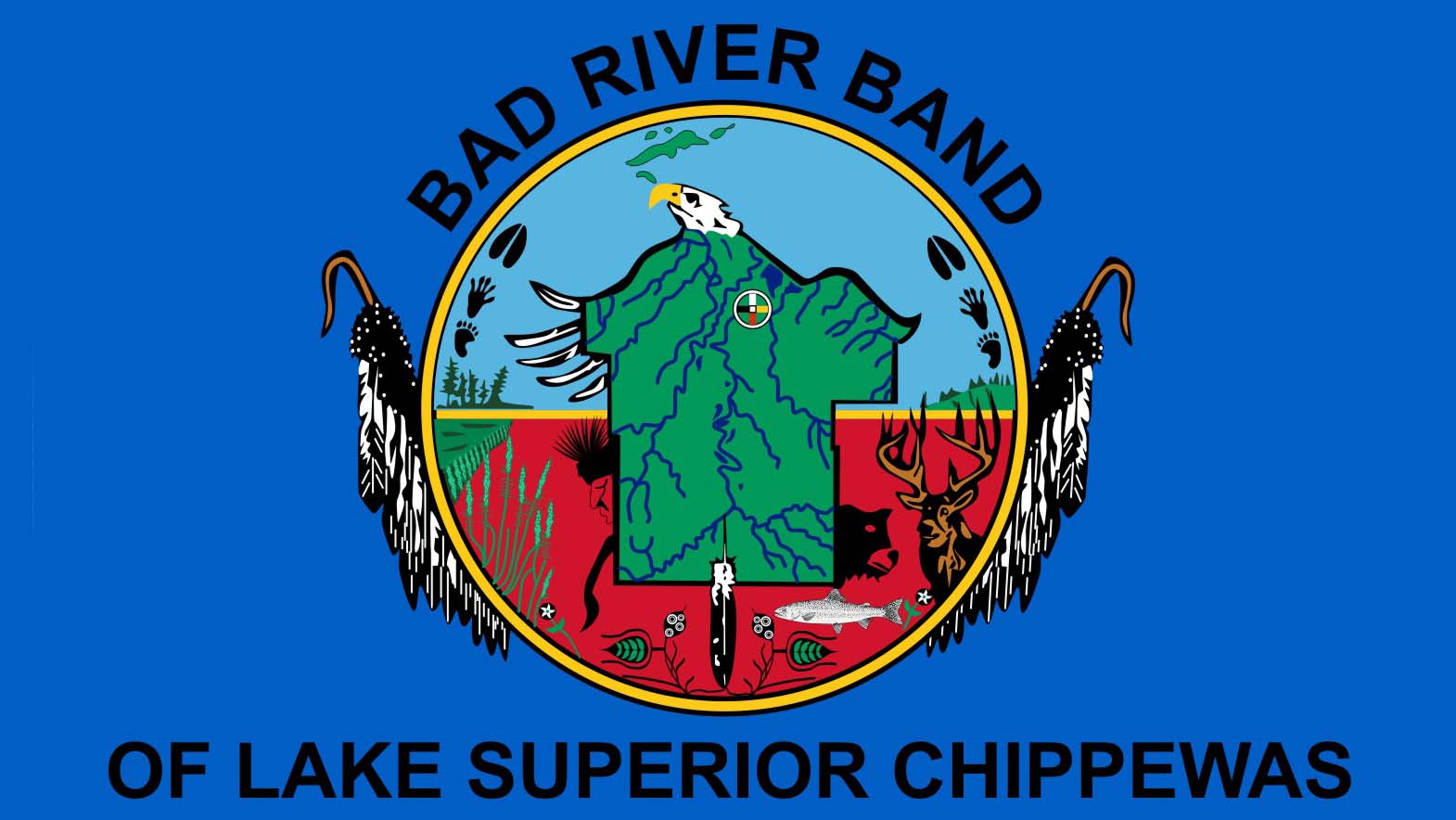 Tribe calls for decommissioning and removal at Bad River, WI

Odanah, WI, January 5, 2017- The Bad River Tribal Council passed a formal resolution Wednesday evening, January 4th that established the Tribes decision not to renew its interests in the grant of easement for rights-of-way of Enbridge Energy’s Line 5 crude oil pipeline through the Bad River Reservation. Furthermore, it calls for the decommissioning, and removal of the pipeline from all Bad River lands and watershed.

Formerly known as Lakehead Pipeline Company, Enbridge sought renewal of rights of way with the Band for the existing line that is now 64 years old. 15 Individual grant of easement rights of way for Line 5 expired in 2013, however, Bad River had reacquired interests in 11 of the 15 parcels of land within the grant of easement rights of way. “As many other communities have experienced, even a minor spill could prove to be disastrous for our people. We depend upon everything that the creator put here before us to live mino-bimaadiziwin, a good and healthy life.” said Bad River Tribal Chairman Robert Blanchard. He remarks in the Tribal Council’s decision,

“We will work with our native and non-native communities to make sure that Line 5 does not threaten rights of people living in our region, and we will reach out to federal, state and local officials to evaluate how to remove Line 5, and we will work with the same communities and officials to continue developing a sustainable economy that doesn’t marginalize indigenous people” -Robert Blanchard, Bad River Tribal Chairman

The Band has directed Tribal staff to begin planning for the Line 5 removal project development and the environmental issues/hazards that exist with removal of old pipelines including hazards response and health study, pipeline contents recycling and disposal, and surface restoration. “These environmental threats not only threaten our health, but they threaten our very way of life as Anishinaabe. We all need to be thinking of our future generations and what we leave behind for them.” Says Tribal Council Member Dylan Jennings.