Mayor Margaret Doud of Mackinac Island has officially asked Governor Snyder for better transparency and operation of the Enbridge Line 5 pipeline that runs through the Straits of Mackinac. 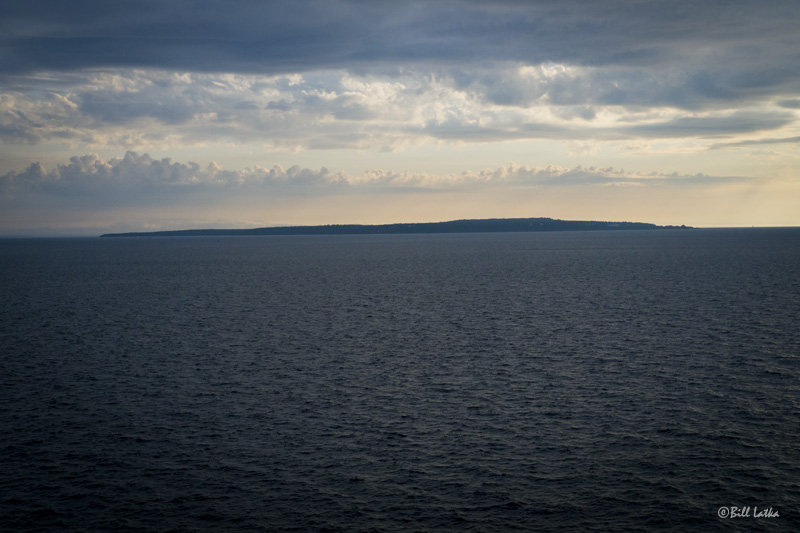 The letter from the Mayor's office came after residents of the Island learned of the real potential of a disastrous oil spill in an informational meeting held at Mackinac Island City Hall on September 4, 2014. Due to the Island's proximity to the aging pipeline, a spill of almost any size would surround the island in oil (according to University of Michigan researchers), shut down all ferry service, and stop the island's drinking water intake.

"Representing the residents of Mackinac Island, as well as all those who are drawn to its unique history and natural beauty, I urge you to take immediate action to ensure that Enbridge is in compliance with the State of Michigan 1953 Easement." - Margaret Doud, Mayor of Mackinac Island

Everyday people are joining the Mayor of Mackinac Island by signing a citizen's letter to Governor Snyder asking him to take immediate action to protect the Great Lakes from an oil spil. Sign the letter now right here on our website. 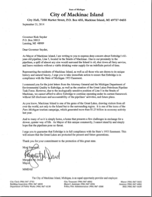