Michigan Has a Duty to Prevent Great Lakes Oil Spill 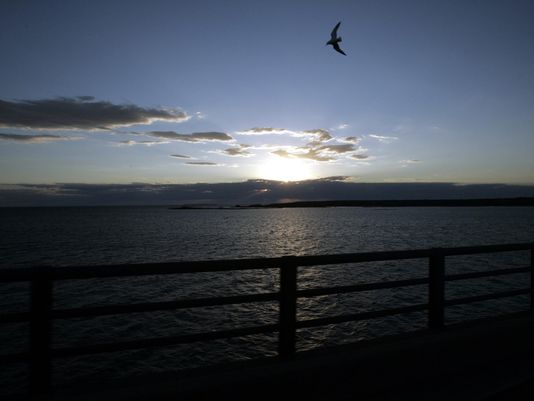 Nothing lasts forever, including steel oil pipelines lying underwater since 1953 in ‘the worst possible place’ in the Great Lakes for an oil spill.

In April, we issued an expert report to the governor’s task force that raised related concerns about corrosion, obsolete materials, end-of-life plans, and worst-case spill scenarios. Among our findings were that Line 5’s welds and coatings are outdated, that required pipeline supports are missing, and that zebra and quagga mussels may have significantly corroded the steel – all of which suggest a dangerously weakened pipeline.

In light of these alarming new facts, coupled with Enbridge’s 2010 leak of one million gallons of heavy tar sands oil into the Kalamazoo River watershed, we called for the oil pipelines running through the Mackinac Straits to be shut down pending a full public review.

The state, meanwhile, has a legal duty to protect the Great Lakes. We the citizens of Michigan and the United States, have a right to demand that it do so. We should not gamble the health of the Great Lakes and the Straits-area economy on weak assurances from a company with a troubling track record that its 1950's technology will last forever.