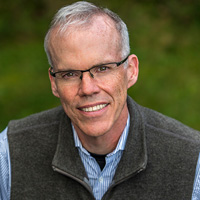 Bill McKibben is a prolific environmental author, scholar, and founder of 350.org. Bill was our featured speaker at the founding rally of Oil & Water Don't Mix back on July 14, 2013. The urgency to act on climate has only elevated. There has been progress but not nearly enough. We are thrilled to welcome him back as he shares his outlook for the next stages to decommission Line 5. 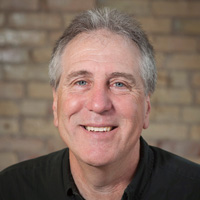 Jim Lively is Director of Program Strategy at Groundwork Center for Resilient Communities in Traverse City. Jim is a co-organizer of the first rally and has been actively involved in the effort to decommission Line 5 ever since. He is also an organizer of the Great Lakes Business Network. A recent report he authored, "Canadian Profits, Michigan Risk," illustrated how little benefit Line 5 provides Michigan and it received broad media coverage. 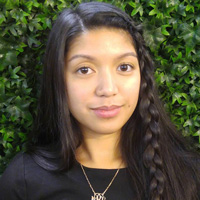 Gabbie Buendia is Digital Organizer with Michigan Sierra Club, and has been very active in coordinating volunteer outreach for OWDM over the past several months. She'll talk about opportunities for you to become involved to shut down Line 5.

After you register below, you'll receive an email from Zoom with the webinar link in about five minutes. This will take place on east coast time.