Two days after the ruinous May 19 oil spill that fouled fisheries, sea birds and beaches, Santa Barbara County Supervisor Janet Wolf and her chief of staff drove to the county's emergency operations center to get the latest intelligence and offer support on the evolving disaster.

But they were stopped at the gate by a man asking Wolf who she was and whom she worked for. She identified herself and threw the same questions back at the gatekeeper: 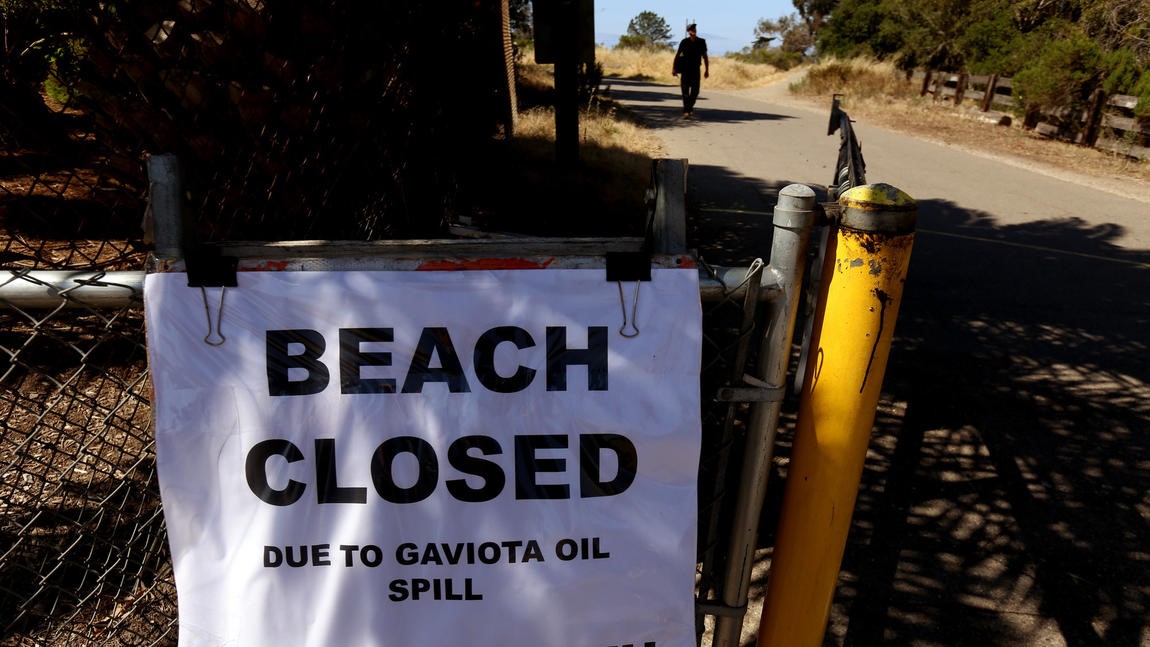 "I was appalled," said Wolf, current chair of the county Board of Supervisors.

Plains All American Pipeline operates the pipeline that burst, sending crude gushing into the sea, and Wolf couldn't believe that an employee of the Texas-based outfit was acting as a guard at a county facility.