The MLIVE report on the recent Pipeline Safety Advisory Board meeting highlights the OWDM request for greater public input on the risks and alternatives studies.

LANSING, MI -- A coalition of Michigan environmental groups and tribes are pushing for more extensive public review than is currently planned for a pair of high-profile state-ordered studies relating to the Enbridge Line 5 pipeline. 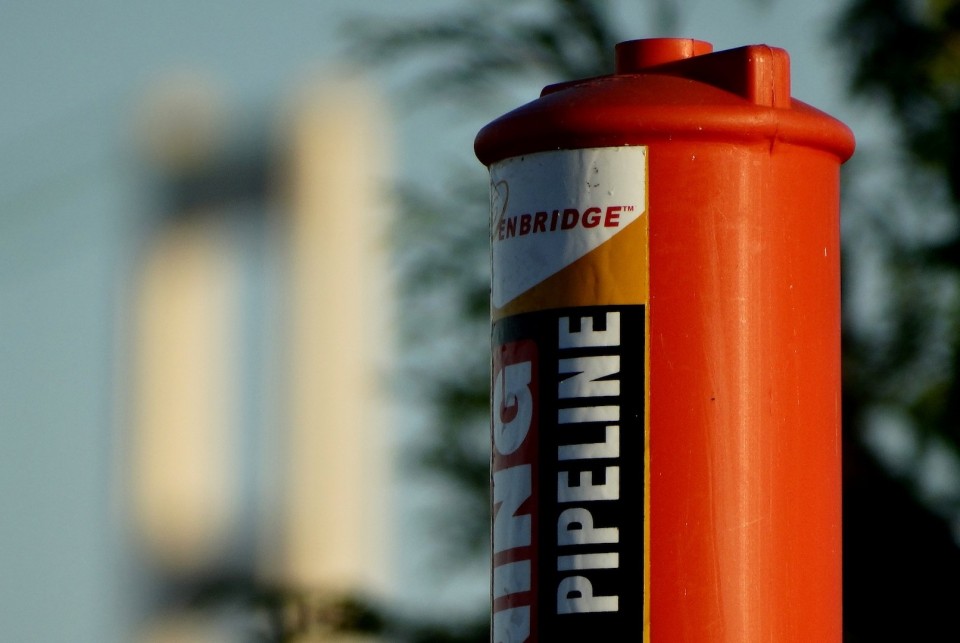 In a letter to the Pipeline Safety Advisory Board, which met in Lansing on Monday, Dec. 12, the Oil & Water Don't Mix Campaign asked the state to establish a 45-day public comment period on the first draft reports, 30-day comment window on the final drafts, and schedule seven public hearings around the state.

The reports, which are analyzing the risk posed by the pipeline under the Straits of Mackinac and alternatives to its crossing, are being developed by two-state selected contractors and are expected to be finished in June 2017.

Robert Reichel, assistant Attorney General, said that "current thinking" among the study development project team is to not have two separate comment periods for each study. For each analysis, the state anticipates a "single public comment period."

It's not clear how many, if any, public hearings are expected.

Read the entire article at MLIVE.