Shut Down Line 5 Demonstration in Holland 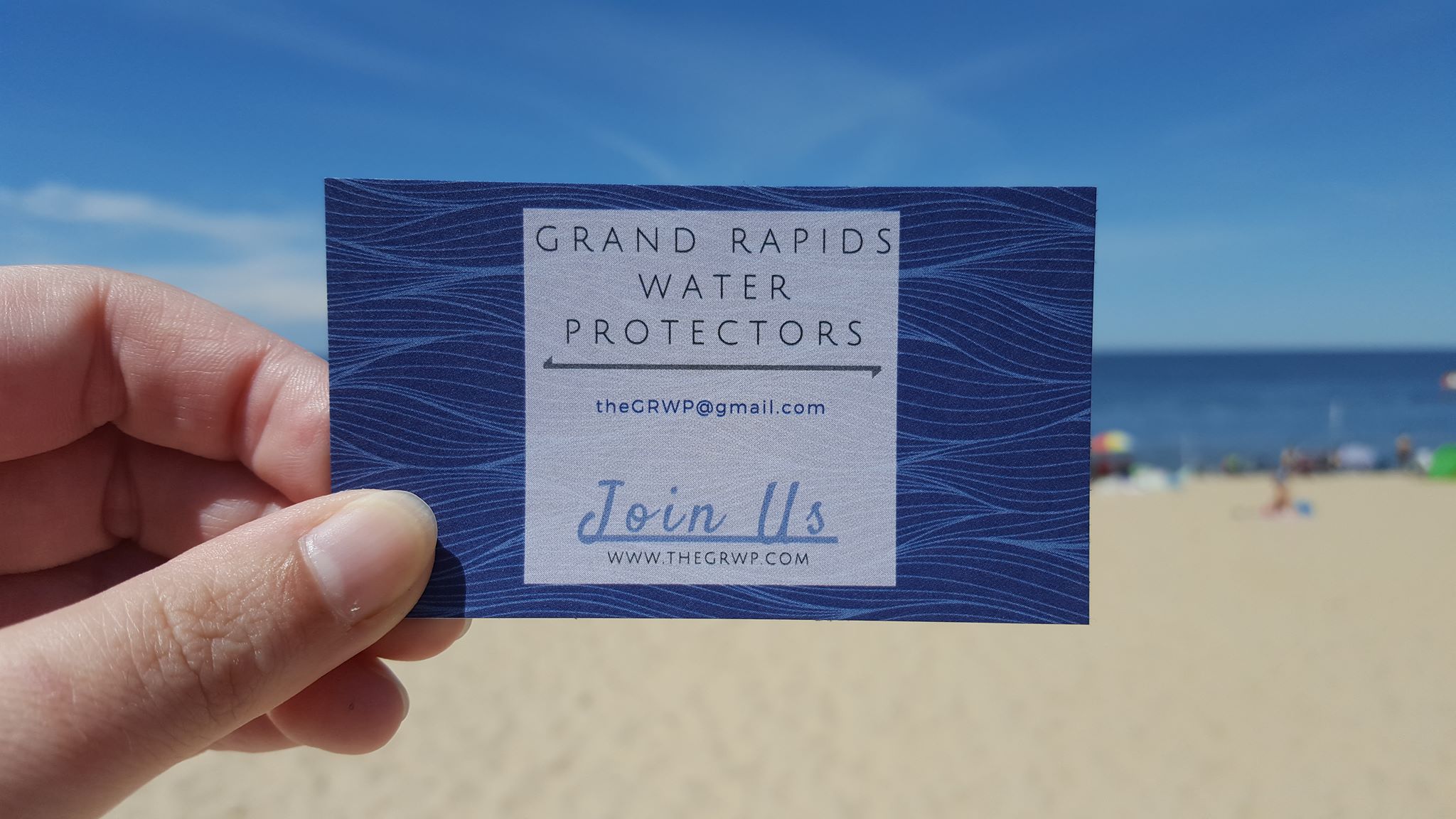 Grassroots, non-profit, Grand Rapids Water Protectors, is hosting a demonstration advocating for the shut down of Line 5 in coordination with a beach clean up at Holland State Park on June 28th, beginning at 2 PM.

The demonstration has been organized by local water activists to highlight the threat posed to our Great Lakes, stemming from the aging and recently damaged oil pipeline which runs through a critical juncture between Lakes Michigan and Huron. An oil spill in this area, referred to as the Mackinac Straits, could have terrible effects on the ecology and economy of the entire Great Lakes region; the likelihood of which only grows as time passes and the pipeline further degrades.

From 2:00 to 5:00 PM, activists will congregate on the beach of Holland State Park to protest the Line 5 oil pipeline and engender conversation concerning its looming threat to our national treasure, the largest freshwater system in the world. In conjunction with a beach clean up, we hope to both spread awareness and leave the park cleaner than before.