Write a Letter to the Editor

You can help by sending a letter to the editor of your local paper. Here's how.

The letters sections of newspapers and magazines are prime forums for getting your message to a wide audience. Letters to the editor in local and regional papers are read by local activists, government officials, legislators and many community members. 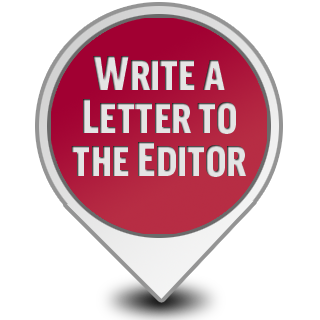 Governor Whitmer must act on her legal duty as the public's trustee to immediately shut down the oil flowing through the aging Enbridge Line 5 pipeline in the Mackinac Straits just west of the Mackinac Bridge.

List of all the newspapers & magazines in each state

Michigan’s top elected officials should act with urgency to prevent a catastrophic oil spill and protect the Great Lakes and our state’s interests, including local businesses, the “Pure Michigan” economy, commercial shipping, a vital fishery, and the drinking water supply for local communities including St. Ignace and Mackinac Island.

Whitmer acknowledges that Line 5 is a relic that would never be approved by today’s standards. In fact, Enbridge admitted that 67-year-old Line 5 in the Mackinac Straits is past its life expectancy and that a best-case cleanup of a worst-case oil spill would recover only 30 percent of the oil spilled.

Don't how to get started? Here are some great tips to write an effective letter to the editor.

After you've sent your letter, tell us about it in the form below.