Another Pipeline Failure, in Canada This Time

How many more pipelines need to fail before we learn our lesson? 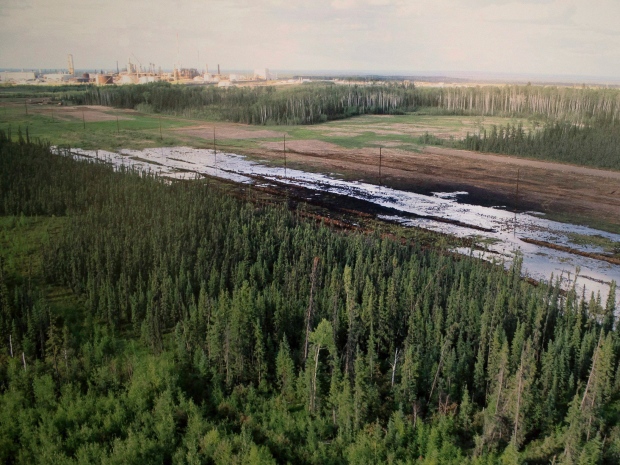 Alberta's energy regulator has issued an environmental protection order after a massive pipeline spill in the northern part of the province earlier this week.

The order directs Nexen Energy to contain the spill, which saw five million litres of bitumen, sand and water released at the company's Long Lake oilsands facility near Fort McMurray.

It also instructs Nexen to alert affected parties and develop a cleanup plan.

In a public apology issued Friday, the Calgary-based company said that the spill had already been contained and was in the process of being cleaned up.

The energy regulator is now investigating the spill, which was discovered by a contractor Wednesday. It is not known how long the leak had been ongoing before it was found. Nexen said the warning system for a pipeline installed last year failed to detect a break.

"We are deeply concerned with this," said Ron Bailey, Nexen's senior vice-president of Canadian operations. "We sincerely apologize for the impact this had caused."