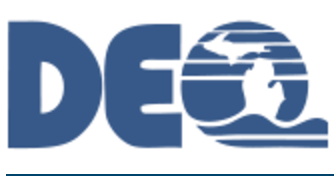 Citizens groups welcomed a decision announced today by the Michigan Department of Environmental Quality (MDEQ) to put on hold a permit request from Enbridge Energy Partners for 18 Line 5 pipeline anchors in the Straits of Mackinac. More than 4,000 citizens along with several environmental groups argued the state needed to investigate at least seven violations by Enbridge of its easement with the state for operating the controversial pipelines.

“The request was loud and clear that there should be no blank check for Enbridge and those voices were heard,” said Liz Kirkwood, Executive Director of FLOW. “Now the state should investigate Enbridge’s violations and do a comprehensive review of impacts and alternatives Line 5 under rule of law and conduct a public hearing so all of the facts are out in the open.”

The agency’s choice to defer a decision about the permits follows thousands of comments from citizens who objected to the request absent an investigation into Enbridge’s violations of a 1953 easement agreement with the state. The MDEQ cited the extensive public comment and issues raised by the Grand Traverse Band of Ottawa and Chippewa Indians in its decision to defer a permitting decision on 18 pipeline supports. Installation of four other supports that Enbridge failed to maintain in violation of its easement were approved by the MDEQ.

“We can’t allow the flaunting of easement violations by Enbridge to be used as an excuse to lay the groundwork for more oil flowing through their pipelines in the Great Lakes.” - David Holtz, Michigan Chapter Chair of Sierra Club.

Enbridge claimed the permit request for the 18 anchors was for “preventative maintenance.” The additional anchors, however, are likely to support an eventual expansion of Line 5 oil transport beyond what has already taken place. Pressure from inside Line 5 has increased by 10 percent along its 645-mile length from the western Upper Peninsula to the St. Clair River near Port Huron.

“We can’t allow the flaunting of easement violations by Enbridge to be used as an excuse to lay the groundwork for more oil flowing through their pipelines in the Great Lakes,” said David Holtz, Michigan Chapter Chair of Sierra Club. 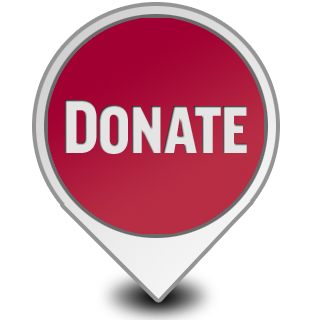 Enbridge was cited recently for failing to meet the minimum pipe support requirements in its 1953 easement. From 1980 until 1987, there were 17 areas of Line 5 without proper pipeline anchors and three areas in the Straits with unsupported spans exceeding 140 feet—nearly twice the length allowed in the easement agreement.

Calculations, when the pipeline was constructed, determined that unsupported spans of over 140 feet in the Straits risked structural damage to Line 5. Therefore, for seven years the pipeline—which still operates in what has been called the “worst possible place” for an oil spill in the Great Lakes—was stressed beyond its stated engineered capabilities

Since April 2016 the MDEQ has been made aware of at least seven additional violations of the easement agreement by Enbridge, including: