The Enbridge gas pipeline explosion in Kentucky this morning is a tragic warning for Michigan.

An Enbridge gas pipeline explosion early this morning that reportedly killed one Kentucky resident is a tragic warning for Michigan that wherever Enbridge transports hazardous materials there is a tremendous risk of disaster, a Michigan citizen group said today. 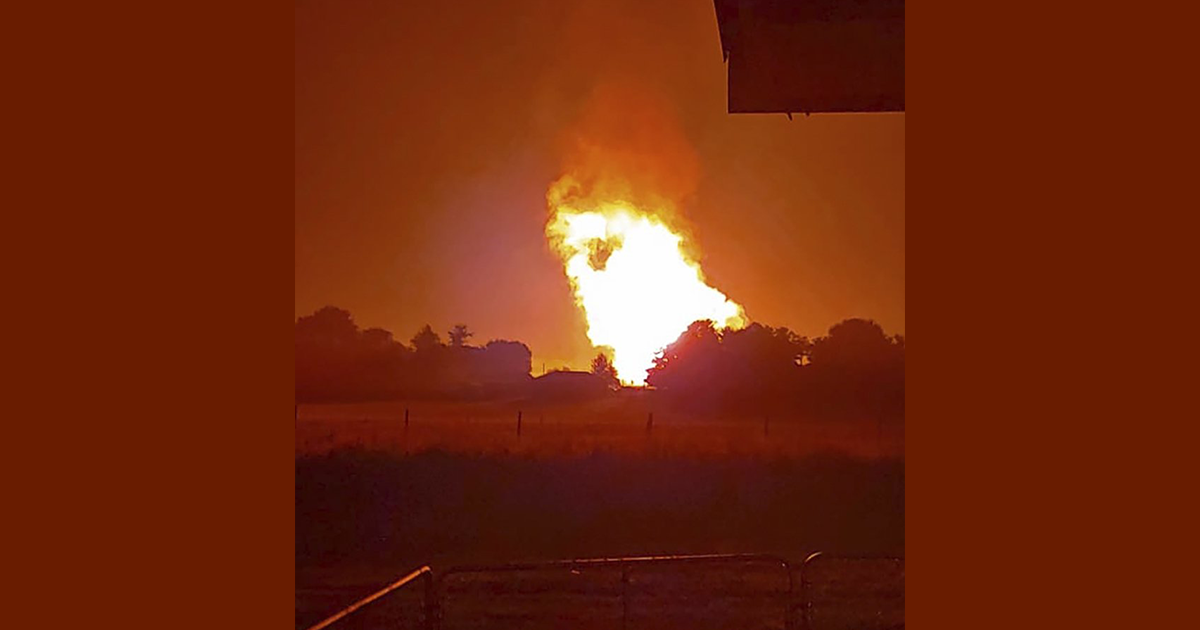 “Enbridge is spending obscene amounts of money on paid advertising and lobbying in Michigan to convince the public and our elected officials that pipelines are safe and we know that is a lie,” said David Holtz, Oil & Water Don’t Mix spokesperson. “Nothing compares to losing a loved one, which is the worst kind of tragedy. We can only hope that going forward we can learn from what happened in Kentucky.”

According to news reports, a massive explosion in Kentucky this morning killed one person and injured five others. The explosion occurred near U.S 127 in Lincoln County, south of Lexington and involved Enbridge’s Texas Eastern Transmission pipeline. At least 75 people were evacuated.

"Enbridge is spending obscene amounts of money on paid advertising and lobbying in Michigan to convince the public and our elected officials that pipelines are safe and we know that is a lie," - David Holtz, Oil & Water Don’t Mix

We're working every day to decommission the Enbridge Line 5 pipeline before it ruins everything. Michiganders fund this campaign. Can you chip in $10?

Michigan’s Attorney General, Dana Nessel, has sued Enbridge in Ingham County Circuit Court because of the risk the company’s Line 5 oil pipeline poses to the Great Lakes, also alleging Enbridge has violated its agreement with the state to operate the dangerous 647-mile oil and liquid gas hazardous materials pipeline. Shortly after taking office in January, Gov. Whitmer took action to halt implementation of a backroom deal for a Line 5 oil tunnel in the Mackinac Straits Enbridge struck with her predecessor, former Gov. Rick Snyder.

Nine years ago this month an Enbridge oil pipeline near Marshall, MI ruptured dumping 1.2 million gallons of oil along the Kalamazoo River watershed.