An oil spill from Line 5 in Michigan's Upper Peninsula 30 years ago raises some troubling questions. 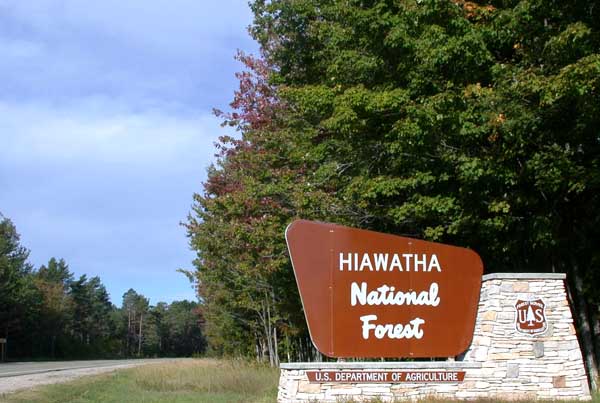 The Detroit Free Press reports: Despite Canadian oil transport giant Enbridge's assertions that it had cleaned up all but one of the five barrels of oil they said leaked from a pipeline in the Hiawatha National Forest in the Upper Peninsula around 1980, contaminated soil and groundwater persisted at the site for more than three decades.

And now, so do the questions.

Enbridge contractors revisited the spill site in 2011 and found high levels of harmful, petroleum-related chemicals in forest land and the water table beneath it. They removed 825 tons of soil from the site and requested permission from the U.S. Forest Service to install groundwater monitoring wells the following year.

Though Enbridge says it notified authorities of the spill when it happened, Forest Service officials say they didn't hear about it until 2012 when the company requested the water monitoring. They question Enbridge's delayed reaction to discovering and cleaning up the Hiawatha contamination, as well as the delay in informing forest officials.

"Either Enbridge knew about the extent of the contamination in the national forest for more than 30 years and didn't clean it up; or it didn't know about the spill's effects for more than three decades — and either answer is troubling." - David Holtz, chairman of the Michigan Chapter of the nonprofit environmental group Sierra Club

"An oil release associated with a 3-inch crack in a longitudinal weld in the pipeline was observed during a routine inspection in the 1970s and an estimated five barrels of crude were released. Four barrels of crude were recovered and one barrel was lost," Enbridge officials stated in an environmental assessment provided to the Forest Service in 2012, as part of a request to install groundwater monitoring wells in the Hiawatha National Forest.

Read the entire story at The Detroit Free Press

Hear a story about this from Michigan Radio