When erosion exposed once buried pipelines in Minnesota, locals discovered there are no rules or laws in place requiring the pipeline owner to rebury. Yet federal regulators found "depletion of cover" was a factor in 16 significant pipeline spills at river crossings since 1991. 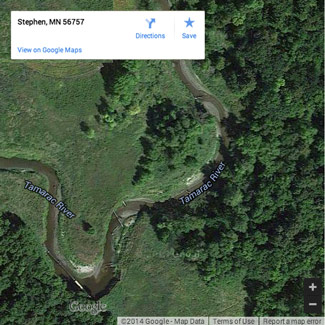 Flooding has uncovered three of seven Enbridge Corporation pipelines that cross the Tamarac River in northwestern Minnesota. The pipes largely carry crude oil from Canada across Minnesota. Although the pipelines generally are buried three to four feet below ground, in some places erosion has exposed them to the elements.

"If (pipelines do) become exposed, it more or less becomes a requirement for the operator to monitor that and inspect it, but there isn't necessarily any requirement making them bury the pipeline again." - Jon Wolfgram, chief engineer for the Minnesota Office of Pipeline Safety.