Line 5 Not Needed to Supply Propane to Michigan

Snyder and Schuette Putting U.P. Residents and Great Lakes at Risk by Not Pursuing Alternatives.

Citizens groups gathered at the Michigan Pipeline Safety Advisory Board meeting today to call attention to new information regarding the Upper Peninsula’s propane supply from Enbridge Energy’s Line 5 pipeline. Both state authorities and Enbridge Energy representatives claim that decommissioning Enbridge’s antiquated and corroding Line 5 pipeline would significantly impact the propane supply in the Upper Peninsula. This claim is not accurate according to a recent study by retired Dow Chemical Facilities Engineer Gary Street released by Oil & Water Don't Mix. 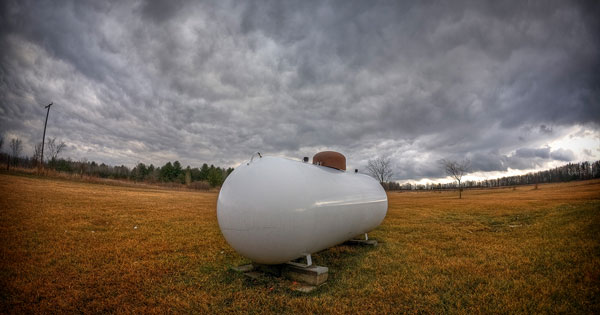 “It is important to note that Line 5 will be shut down at some point in the near future. Whether that is by government edict or rupture remains to be seen. Either way, the fact remains that state authorities owe it to the Upper Peninsula propane customers to have a backup plan in place to ensure uninterrupted propane supply in the event that Line 5 is shut down,” said Bill Latka, co-founder of TC350, noting that Line 5 has previously ruptured at least 29 times in its history. “Instead of planning to ensure that the Upper Peninsula’s propane needs are met in the short term as we transition towards more renewable sources of energy, Governor Snyder and Attorney General Schuette have used the propane issue as an excuse to keep this old and dangerous pipeline operating for as long as possible.”

According to Street’s research, several prudent alternatives exist that could provide the amount of propane needed to U.P. customers in the event of a Line 5 shut down, including the following:

Line 5 propane from the Rapid River plant is currently transported by truck from the plant to where the propane is needed in the Upper Peninsula, so that part of the delivery would not have to change at all.

Governor Snyder and Attorney General Schuette have used the propane issue as an excuse to keep this old and dangerous pipeline operating for as long as possible. - Bill Latka, TC350 co-founder

“All that we are lacking now is leadership, and the political will to protect our Great Lakes by decommissioning this pipeline. So far Governor Snyder and Attorney General Schuette have acted as if they are beholden to Enbridge instead of the voters who elected them and trusted them to protect our water resources,” said Oil and Water Don’t Mix Campaign Coordinator Sean McBrearty. “Tens of thousands of Michigan residents from Detroit to Copper Harbor have been calling on our Governor and Attorney General to exercise their legal authority as public trustees to decommission this pipeline and prioritize our public waters. It is time for them to stop presenting misleading information about propane and start the process of protecting our water by decommissioning Line 5 immediately before it ruptures. If they were really concerned about the U.P.’s propane supply, there would be a plan already in place in case Line 5 does rupture. The time for action is now.”