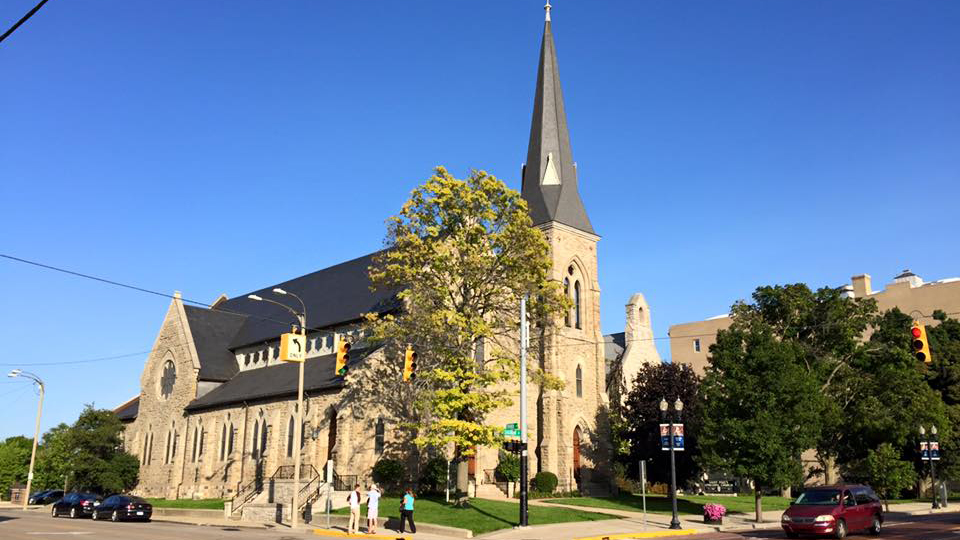 The Episcopal Diocese of Eastern Michigan is calling on Gov. Rick Snyder to shut down oil transport through Line 5 in the Straits of Mackinac unless the state can guarantee the controversial pipeline’s safety.

In a resolution signed Jan. 20 by Bishop Todd Ousley, the influential diocese, which represents Episcopalians from Cheboygan to Port Huron, said protecting the integrity of creation and sustaining life guarantees the right of every human to safe, clean water.  The resolution cited the threat of severe damage and economic loss from a Line 5 pipeline rupture as reasons for the governor to shut off the flow of oil through the Straits of Mackinac.

“A powerful message is now coming from major religious leaders in Michigan who are asking the governor to act now to protect the Great Lakes from a catastrophic oil spill,” said Gary Street, a resident of Cheboygan County and church member who assisted the Diocese in drafting the resolution.

“As people of faith we are stewards of God’s creation and Bishop Ousley’s leadership on this issue is critically important.” - Gary Street, Cheboygan County Resident

In addition, 67 local cities, townships and counties endorse shutting down Line 5 oil through the Straits as well as 11 Michigan Native American tribal governments and organizations.