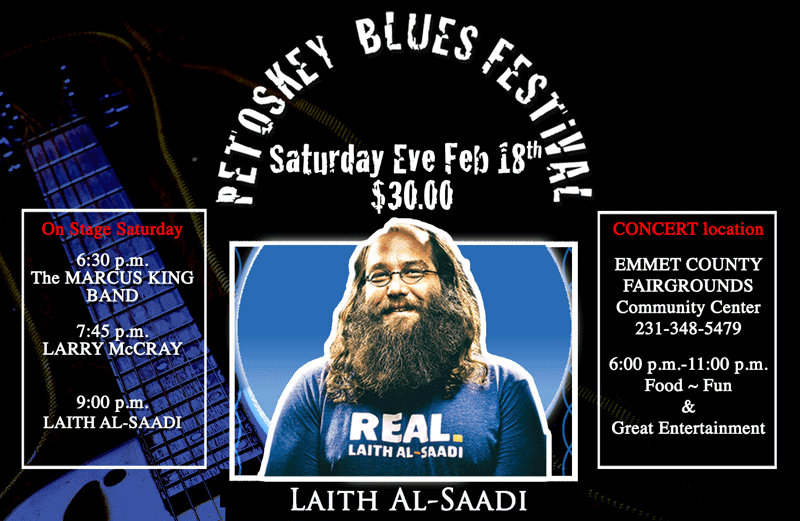 Join Oil & Water Don't Mix and Northern Michigan Environmental Action Council (NMEAC) at the Petoskey Blues Fest on Friday, February 17, and Saturday, February 18. Three incredible bands each night join together to blow us all away and raise funds to help us to Shut Down Line 5. 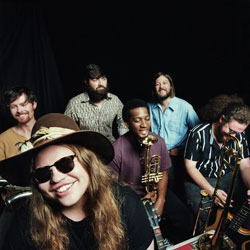 The Marcus King Band is a six-headed musical monster led by Mr. Marcus King, a young guitarist and singer-songwriter from Greenville, South Carolina. King also happens to be a protégé of another son of the South, the ubiquitous Warren Haynes. Haynes has praised King with some of the highest accolades an up-and-comer could want to hear. “Marcus is the first player I’ve heard since Derek Trucks to play with the maturity of a musician well beyond his age,” Haynes has said. “He’s very much influenced by the blues, but also by jazz, rock, soul music and any timeless genre. You can hear the influences, but it all comes through him in his own unique way. And he has one of those voices that instantly draws you in.” 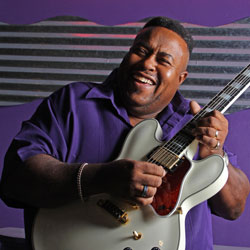 Larry McCray has stood on the front lines of the contemporary American Blues scene for nearly three decades now.  Possessing an unmistakably biting and simultaneously distinct and cascading tone to his fluid guitar playing and an expressive and full baritone voice, this year alone McCray has performed at over 56 Blues festivals throughout the world and is constantly expanding his formidable reputation to wider international acclaim. 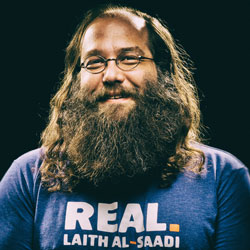 Laith Al-Saadi scored an impressive fourth place finish overall on the Emmy-winning reality singing competition The Voice and did his Grammy-winning coach Adam Levine proud. He mesmerized the audience and “Voice” coaches with his wicked guitar skills and arguably served up the most entertaining performances of any of the finalists last season. Adam Levine repeatedly praised Al-Saadi’s artistry and visibly had a blast accompanying him on drums and guitar at different points on the show.

A portion of the proceeds will benefit O&WDM and NMEAC in our efforts to #ShutDownLine5. This is a Magnolia Entertainment production. Sponsors include Labatt Brewing, Odawa Casino, and Fletch's GMC Buick.

Shuttle service will be available from the Odawa Casino to the Festival and back for all.

Please RSVP below and share now on social media. Let's get together for a fantastic time and get this pipeline shut down, too!

Thanks to Elmore Magazine, The Review, and AXS for the fabulous reviews.