Ch 6. WLNS: The State Admits it Does Not Know if Pipelines Are Safe 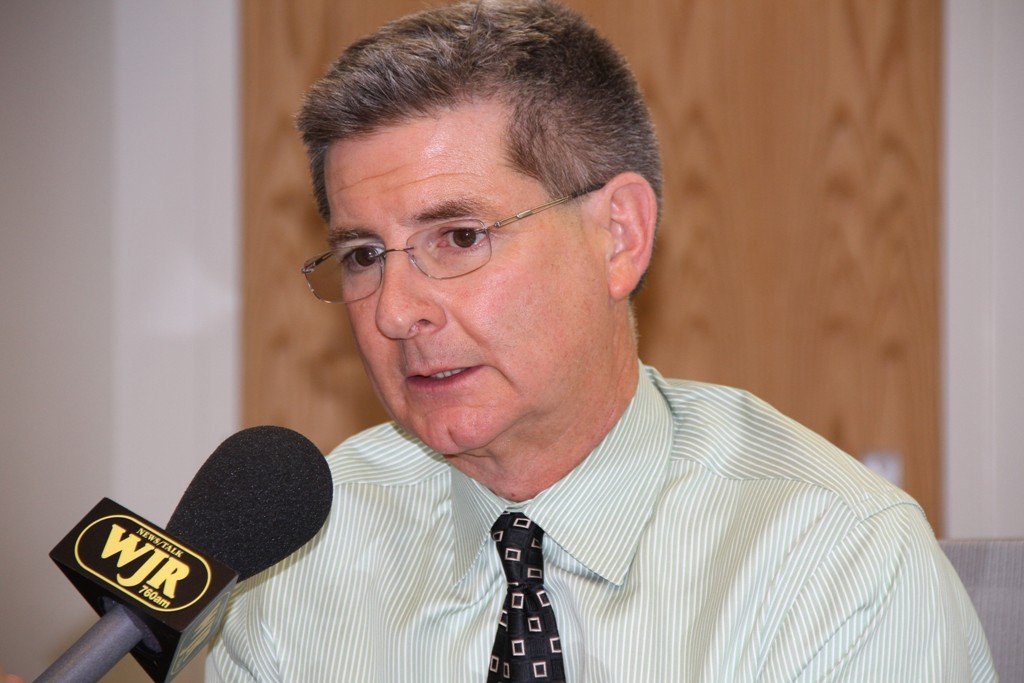 Dan Wyant is the Governor’s Environmental Point Person. He reports that Enbridge has made some improvements to the line, but the central questions remains is the line safe?

“Yeah the pipeline is currently safe, but going forward, 61 years of operation, we think there probably is more that has to be done to assure that safety,” said Dan Wyant, governor’s environment director.

Reporter: “How do you know it is safe?”

“WE DON'T. The reality is that’s why we have a task force, that’s why we’re looking at it, that’s why our recommendations will come out in a month, probably asking for more than is being done today.”

Mr. Wyant says a report on what should be done if anything will be out by the end of June.