A Republican state senator is targeting a controversial oil pipeline under the Straits of Mackinac with legislation that would require all existing pipelines under Michigan's Great Lakes waters undergo a third party risk review. 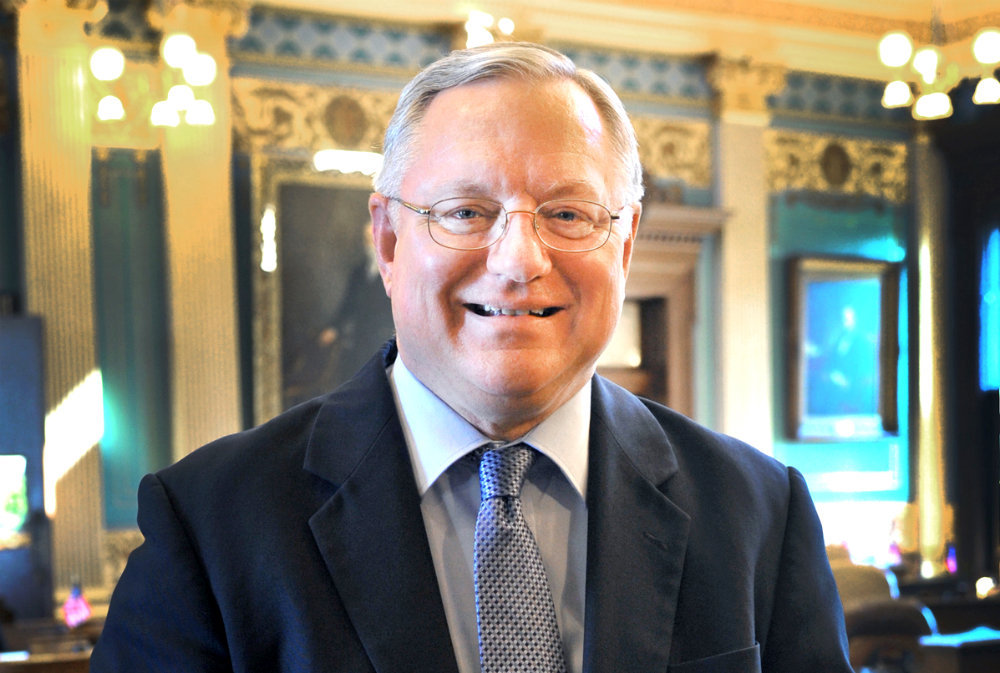 The legislation comes as a state advisory board is seeking contractors to conduct a third party risk analysis on Enbridge Inc.'s Line 5 pipeline, which has been the subject of increasing calls for removal by environmental groups, legislators and northern Michigan shoreline communities.

Read the entire story at MLive