Will a President Biden impact Line 5? Groups Appeal Climate Decision. Jobs and Line 5.  All in today's This Week Monday.

The Election's Impact on Line 5 Decisions

Political observers tell Bridge magazine that the election of Elizabeth Welch to the Michigan Supreme Court, shifting control to Democrats, could impact the fate of Line 5

and other key issues that might end up before the court. But a Joe Biden presidency may also shape critically important federal Line 5 permit decisions next year by the U.S. Army Corps of Engineers. Donald Trump strongly embraced the oil industry, weakening environmental rules, and oversight of pipelines. Biden has promised to reverse Trump’s rollback of 100 public health and environmental rules which will likely include rules weakened by Trump that cover the permitting of pipelines.

While Biden won’t be able to implement any changes until he takes office on January 20, a scheduled December 7 Army Corps public hearing on Line 5 and comment period ending Dec. 17 now take on added importance. Enbridge needs a permit under the Clean Water Act to proceed with its proposed tunnel in the Straits of Mackinac.  The permit is also subject to review under other federal laws, including the National Historic Preservation Act. Disclosures by tunnel and water quality experts have already raised significant concerns over whether the tunnel would be safe and how Enbridge’s dumping of up to 5 million gallons a day of chemicals and other tunnel boring waste will impact Lake Michigan water quality. Also in recent weeks, a significant potential historical and cultural archeological site has been identified in the proposed tunneling area. In its public comment notice, the Army Corps says it is consulting with the State Historic Preservation Office, which has been notified of the archeological find.

An Appeal: Climate Impacts and the Enbridge Oil Tunnel

Gov. Gretchen Whitmer campaigned two years ago on decommissioning Line 5 and is now putting the state on a footing toward limiting greenhouse gases. Her predecessor, Rick Snyder, left behind a bad policy aimed at keeping Enbridge transporting fossil fuels in Great Lakes pipelines for 99 years. How these two approaches are reconciled is now a question before the Michigan Public Service Commission (MPSC) after a cadre of groups last week appealed an administrative judge’s ruling in an MPSC case involving Enbridge’s proposed oil tunnel.

Two of three MPSC commissioners, chair Dan Scripps and commissioner Tremaine Phillips, are Whitmer appointees with Snyder-appointed Sally Talberg finishing out a six-year term next July. The Michigan Climate Action Network and Environmental Law & Policy Center want the MPSC commissioners to reject an administrative ruling that would prevent MPSC consideration of climate change impacts over the 99-year life of the proposed Line 5 oil tunnel. In separate appeals, FLOW, the Michigan Environmental Council, National Wildlife Federation, Tip of the Mitt Watershed Council, and the Grand Traverse Band of Ottawa and Chippewa Indians are also challenging other limits imposed by an administrative law judge. No date has been set for a decision on the appeals but This Week Monday will keep you updated on that and any other important developments in the MPSC Line 5 tunnel case.

For most of us in Michigan, oil pipelines in and near the Great Lakes means the threat of a catastrophic, costly failure that poisons up to 700 miles of Great Lakes coastline and puts the state’s northern tourism industry and thousands of hotel, restaurant, and other service sector jobs and small businesses at risk. That’s why organizations like the Great Lakes Business Network want to decommission Enbridge’s Line 5 in the Straits of Mackinac. 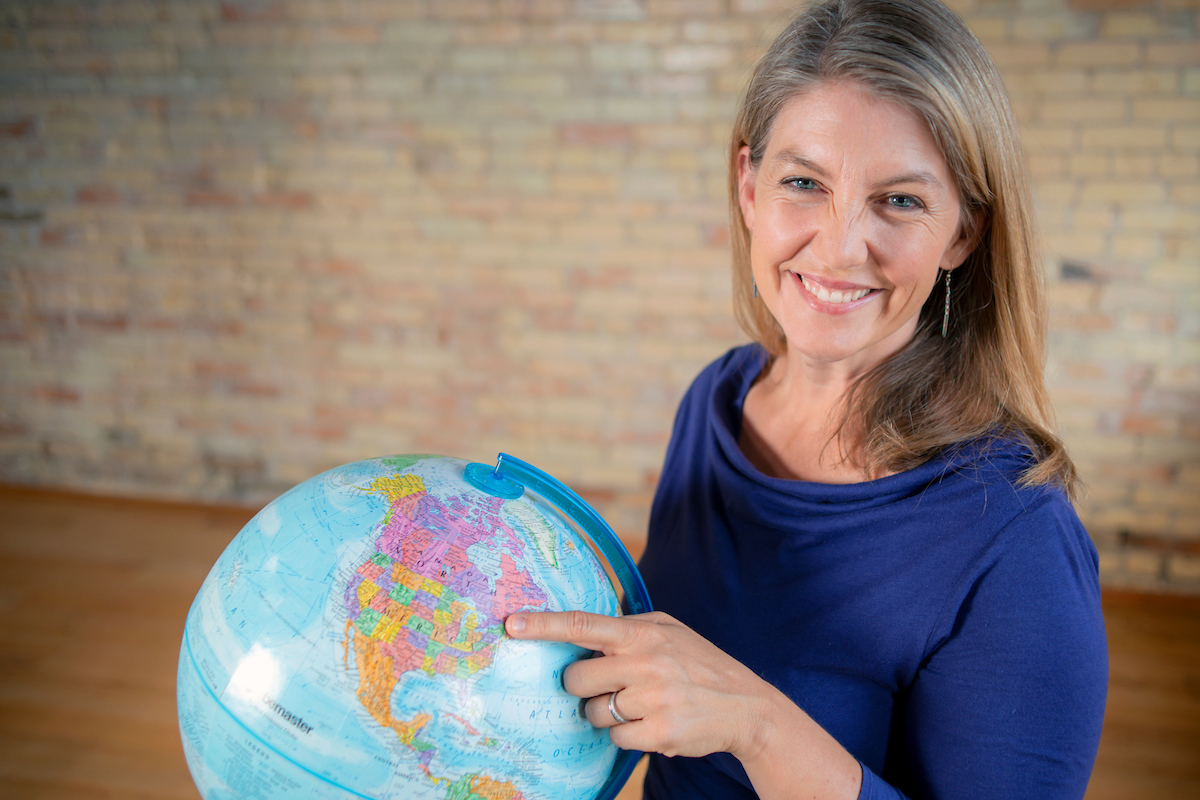 But for some of the state’s building trades unions, the calculation is different. They want to keep Line 5 operating inside a tunnel. For them, it’s about jobs, jobs, jobs.  Specifically jobs for building trades union members. But It turns out that a 2017 study analyzing the economic impact of various alternatives to Line 5 estimates that in reality more jobs would be created by decommissioning--shutting down--Line 5 than building an oil tunnel. It turns out there are more Michigan construction jobs involved in the process of abandoning the two Line 5 oil pipelines in the Straits than in a tunnel project that largely involves a giant mechanical boring machine and operators that keep it working.

A study done for the state and paid for by Enbridge called the Alternatives Analysis for the Straits Pipelines Final Report was prepared by Dynamic Risk Assessment System. It formed the underlying basis for Enbridge’s tunnel proposal. Kate Madigan, director of the Michigan Climate Action Network, dug into the report’s economic numbers. Her research shows that Dynamic Risk estimates that 2,188 Michigan jobs would be created through the process of abandoning the twin Line 5 pipelines in the Straits compared to 1,763 to build an oil tunnel. Moreover, the $190 million added to the economy by decommissioning Line 5 eclipses the $93 million projected economic impact from constructing a tunnel.