Why Michigan Won't Shut Down the Mackinac Straits Oil Pipeline

A terrific article by Garret Ellison on mlive examines the Michigan Petroleum Pipeline Task Force report and why action has not immediately been taken despite Attorney General Bill Schuette's statement that the Line 5 pipeline's "days are numbered." 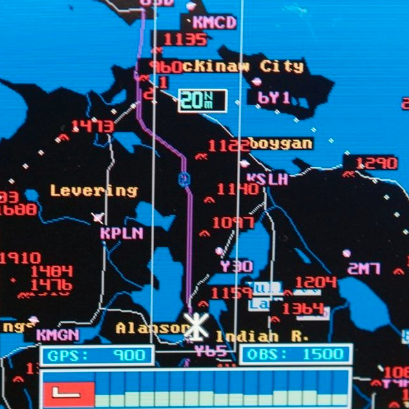 The shutdown argument is gaining steam. Calls for either decommissioning, replacing or regulating the controversial Line 5 pipeline segment under the straits have grown more frequent since environmental groups began raising fears a few years ago about an ecological and economic disaster if the 62-year-old line were to rupture, dispersing oil into Lake Michigan and Lake Huron.

Legislators have aimed bills at the pipeline. Mayors have written the governor. Freshwater advocates have coalesced around the issue and activists have staged protests and disruptions. The latest occurred last week in Lansing, where a group gathered on the Capitol steps to call for an immediate shutdown of the pipeline, which they consider an unacceptable threat to the Great Lakes.

But state officials recently stopped short of recommending it be shuttered after a yearlong inquiry in a report issued July 14, even though Michigan Attorney General Bill Schuette, who co-chaired the effort, said Line 5's "days are numbered" and the state probably would not allow its construction were that approval sought today.

"If there's one point of agreement when it comes to Line 5, it's that nobody really thinks it's a good idea for it to exist where it does."

Read the entire article on mlive.